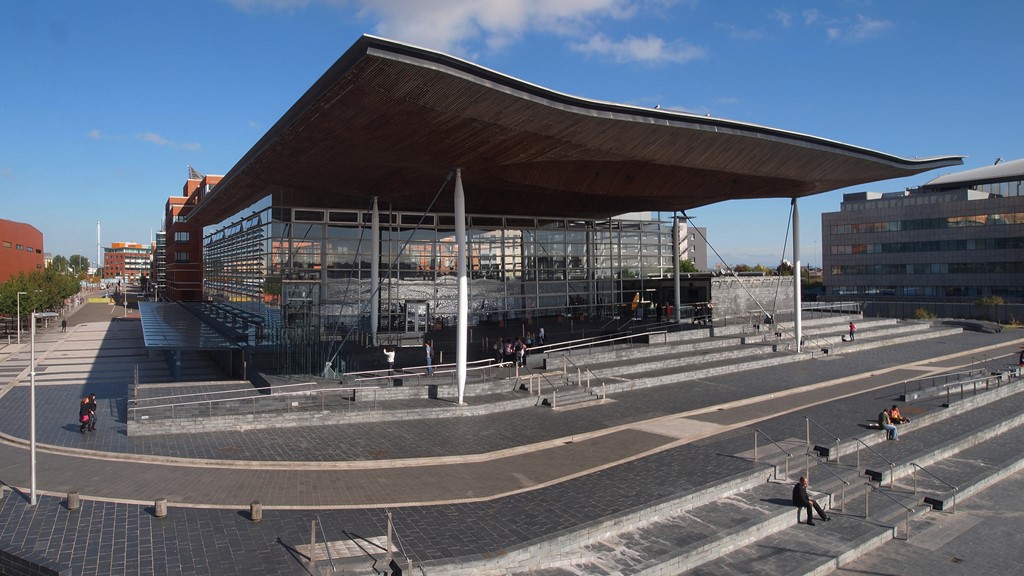 The Senedd, the main public building of the National Assembly for Wales

The Welsh Parliament and CPA UK regularly work together through the activities of the British Islands and Mediterranean Region (BIMR) of the CPA, particularly through the BIMR Chapter of Commonwealth Women Parliamentarians.

Parliamentarians and clerks from Wales often speak at and participate in CPA UK's multilateral events, such as the Westminster Seminar in March 2022. The Public Accounts and Public Administration Committee (PAPAC) of the Welsh Parliament has regularly supported activities delivered by CPA UK under the priority theme of Public Accounts Committees. 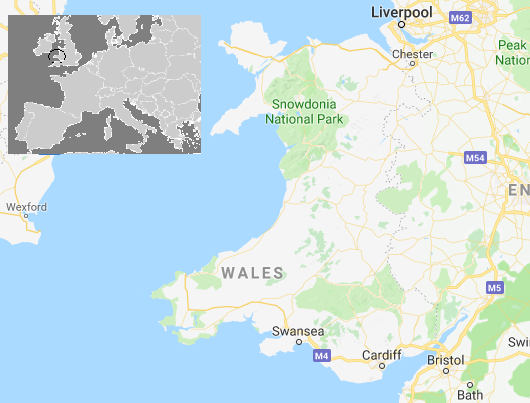 Clerk Attachment to the Public Accounts Committee of St Helena, St Helena, 7-18 May 2018

The Clerk to the Public Accounts Committee (PAC) of the National Assembly for Wales, Fay Bowen, completed an attachment with the PAC of St Helena to provide direct support to the Chair, Clerk, and Members over two weeks. The attachment formed part of the UKOT Project.

The 2017 Parliamentary Forum on oversight of public funds launched the UK Overseas Territories (UKOT) Project. Chairs of Public Accounts Committees (PACs) and Heads of Internal and External Audit from nine UK Overseas Territories came together to discuss common challenges as well as their priorities for the three-year project. Welsh PAC Clerk Fay Bowen participated as speaker and resource person.