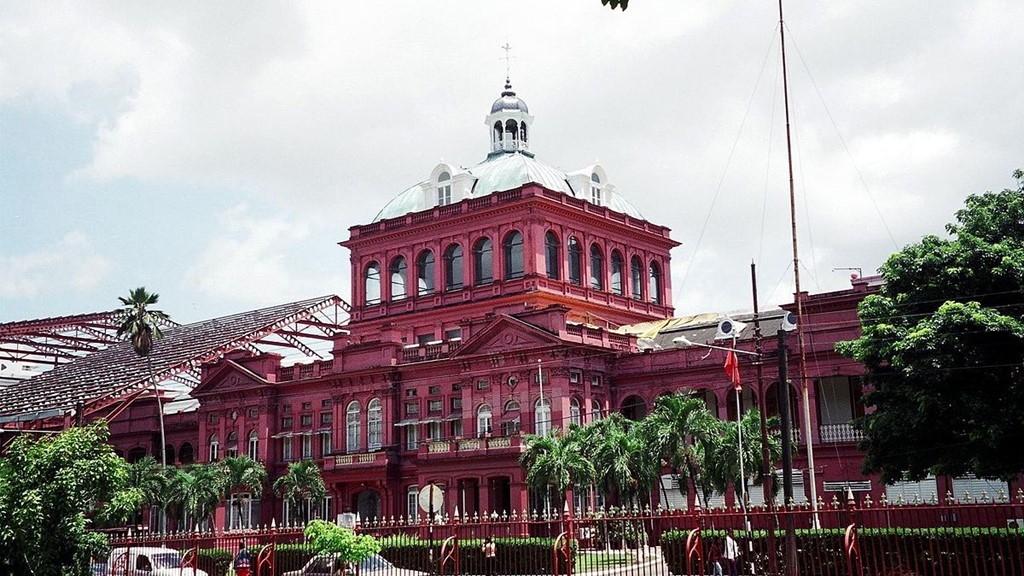 The Red House, Parliament of The Republic of Trinidad and Tobago

In January 2020, CPA UK hosted the third programme in the Commonwealth Association of Public Accounts Committee (CAPAC) regional workshop series in partnership with the Parliament of The Republic of Trinidad and Tobago. Chairs, Members and Clerks of Public Accounts Committees from Commonwealth countries across the Caribbean came together to develop and share skills in public finance scrutiny. Two UK MPs joined the workshop, and they joined a number of additional bilateral meetings with stakeholders in T&T, in cooperation with the British High Commission in Port of Spain. Topics discussed included environmental conservation and LGBT rights.

Trinidad and Tobago will have a General Election in the autumn of 2020. CPA UK looks forward to engaging with the new Parliament. 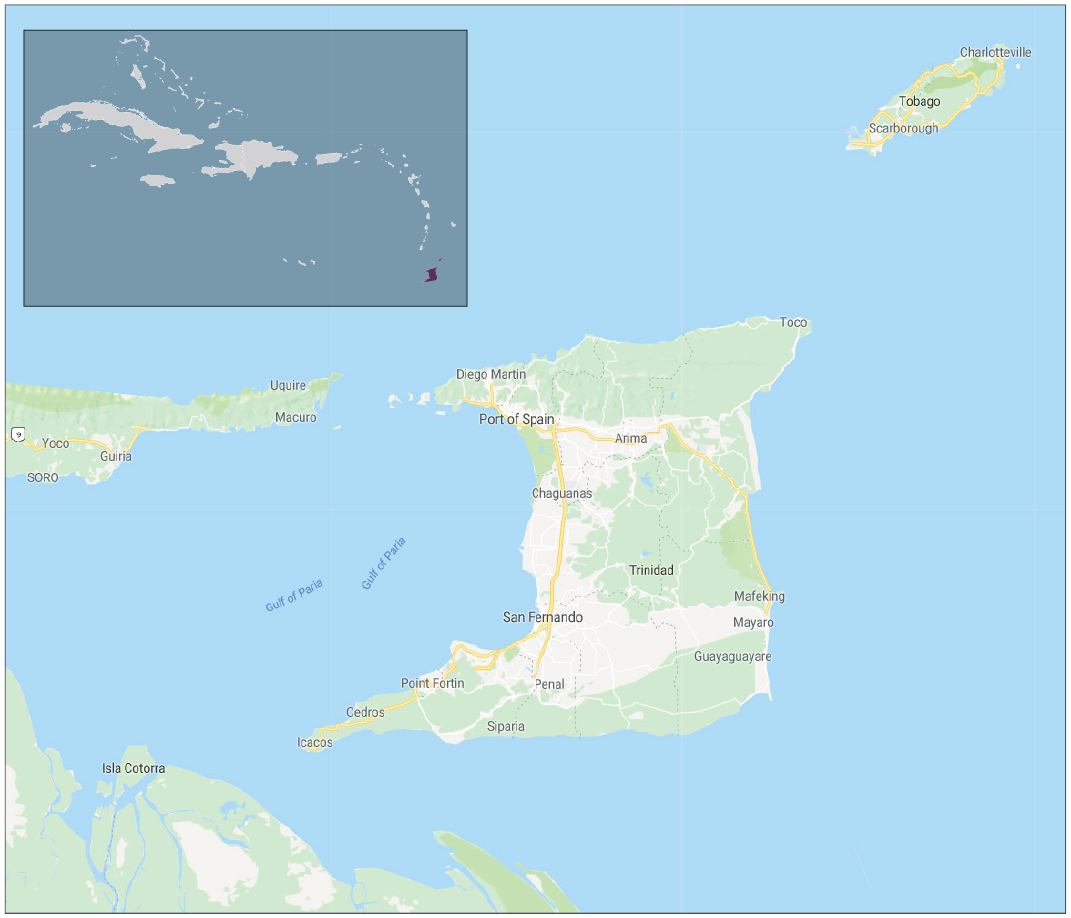 International Parliamentary Conference on National Security and the Commonwealth Parliamentary Cybersecurity & Cybercrime Project, Westminster and beyond, 2016-17

CPA UK Delegation to Trinidad and Tobago, Port of Spain and Scarborough, 1-7 February 2015

CPA UK organised a cross-party delegation of six UK parliamentarians to visit Trinidad & Tobago in February 2015. The visit consisted of six days in Port of Spain, Trinidad, followed by the final day in Tobago. Based primarily in Parliament and a number of Ministries, the programme comprised of bilateral sessions with key stakeholders from across the political and civil society spectrum. The programme also took in a number of other activities such as a visit to the University of the West Indies, St Augustine Campus and Scarborough General Hospital in Tobago.