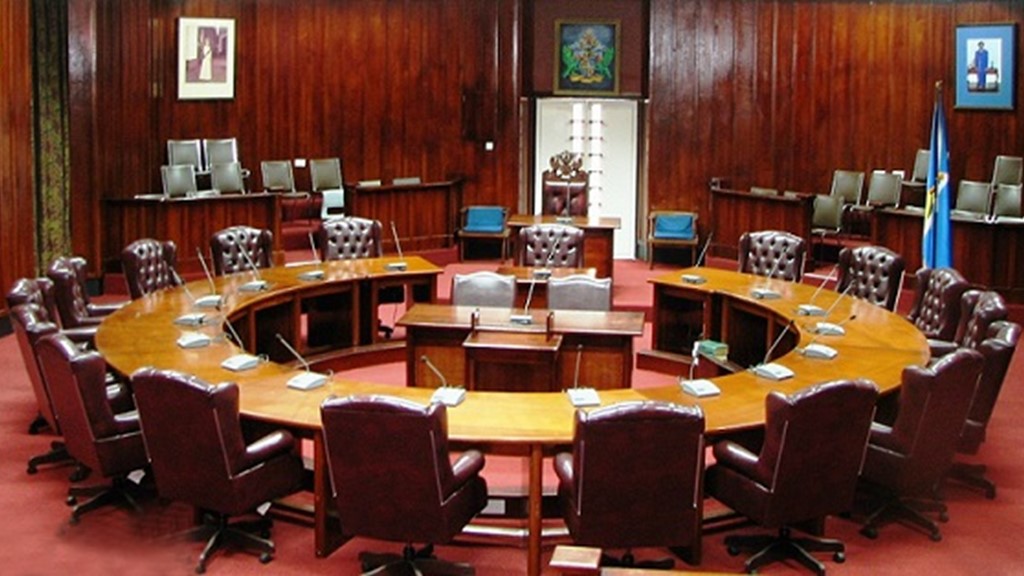 CPA UK has a good relationship with the Parliament of St Lucia. Parliamentarians from St Lucia regularly participate in CPA UK's multilateral projects. Most recently, they participated in the CPA UK Cybersecurity Workshop in February 2020, as well as in the CAPAC Caribbean Regional Workshop in January 2020.

CPA UK looks forward to continued engagement with the Parliament of St Lucia particularly in relation to committee oversight and scrutiny, and supporting parliamentary staff. 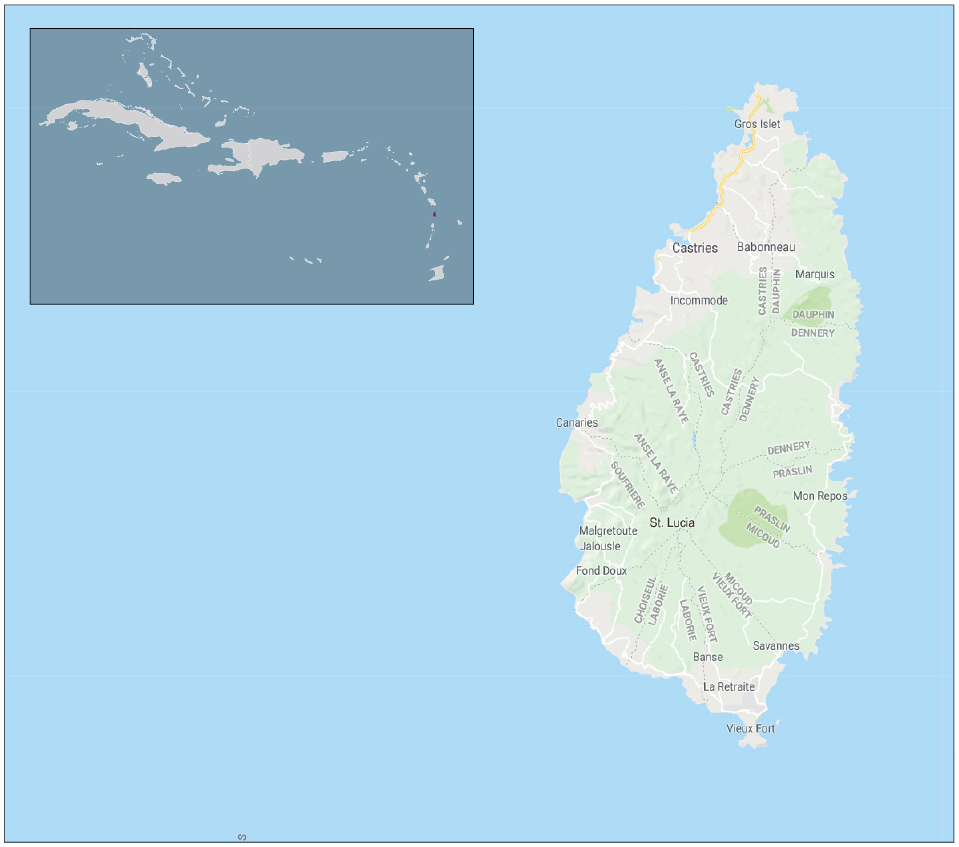 CPA UK hosted a Cybersecurity workshop to help Parliamentarians from across the Commonwealth develop their capacity on Cybersecurity. The objective of this workshop was to explore and support delivery of the commitments in the 2018 Commonwealth Cyber Declaration. This included raising awareness of current cybersecurity threats and challenges. The report is available here.

Visit of the Speaker and Delegation from the House of Assembly of Saint Lucia, Westminster, 18-20 April 2017

Following the Forum, CPA UK identified a number of priority areas for follow-up activities. As the first of these activities, CPA UK hosted the Speaker of The House of Assembly of St Lucia and a small delegation. The programme provided an overview of the parliamentary practices and procedures of the shared Westminster system, and built knowledge and relationships between the St Lucian delegation and their UK counterparts.