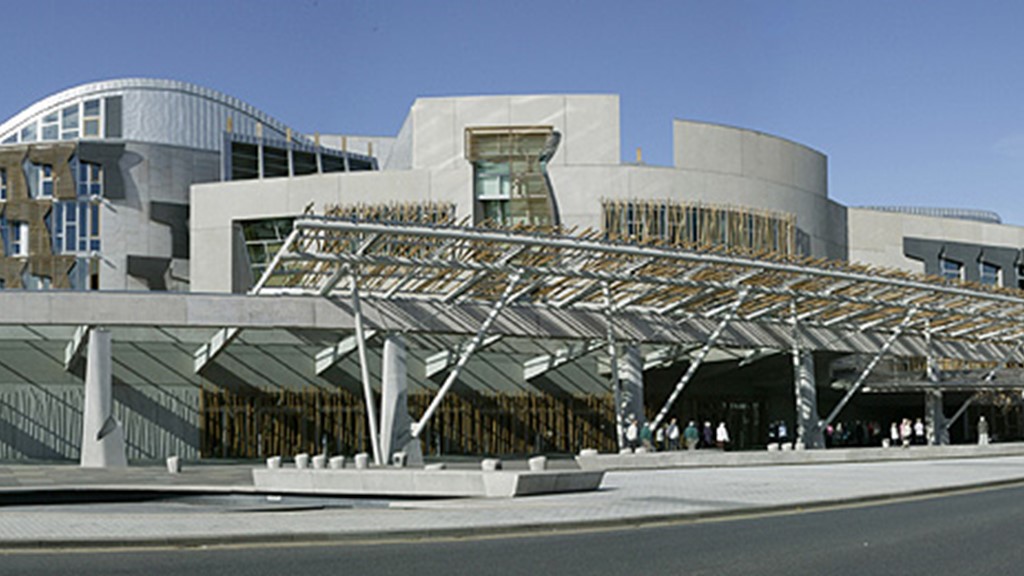 In May 2018 a Member of the Scottish Parliament was a short-term observer in the CPA BIMR Election Observation Mission to the Jersey General Election, organised by CPA UK.

Parliamentarians and clerks from Scotland often participate in CPA UK's multilateral events, such as the Forum on Climate Change in March 2021, and as expert speakers in parliamentary strengthening activities.

The Commonwealth Parliamentary Association UK (CPA UK) conducted an Election Observation Mission (EOM) to the Jersey 2018 Elections. CPA UK were invited by the Chief Minister and Chair of the Privileges and Procedures Committee to observe the Jersey 2018 elections against international standards, commitments and obligations as well as domestic laws.