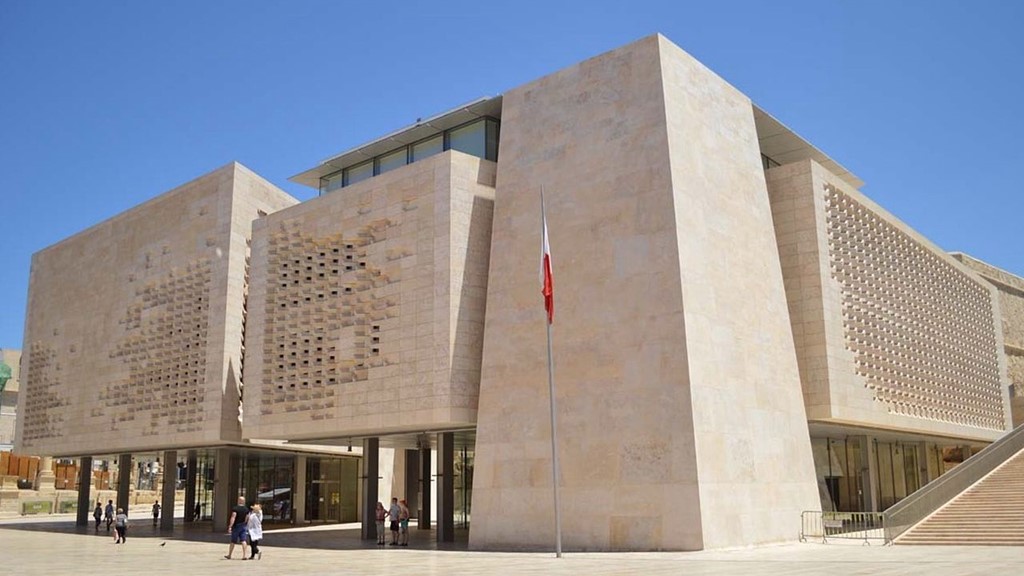 The Malta and UK Parliaments have a positive relationship bilaterally and through their mutual membership of the CPA British Islands and Mediterranean Region.

CPA UK and the Parliament of Malta have collaborated frequently organising international activities, most notably on public financial management. The Westminster Workshop on Public Accounts Committees was hosted in Valletta in 2015 and jointly organised by the CPA UK and CPA Malta Branch.

Maltese parliamentarians and clerks are frequent participants and contributors to CPA UK's multilateral programmes, attending the Westminster Workshop and more recently the Commonwealth Parliamentarians' Forum in 2018. 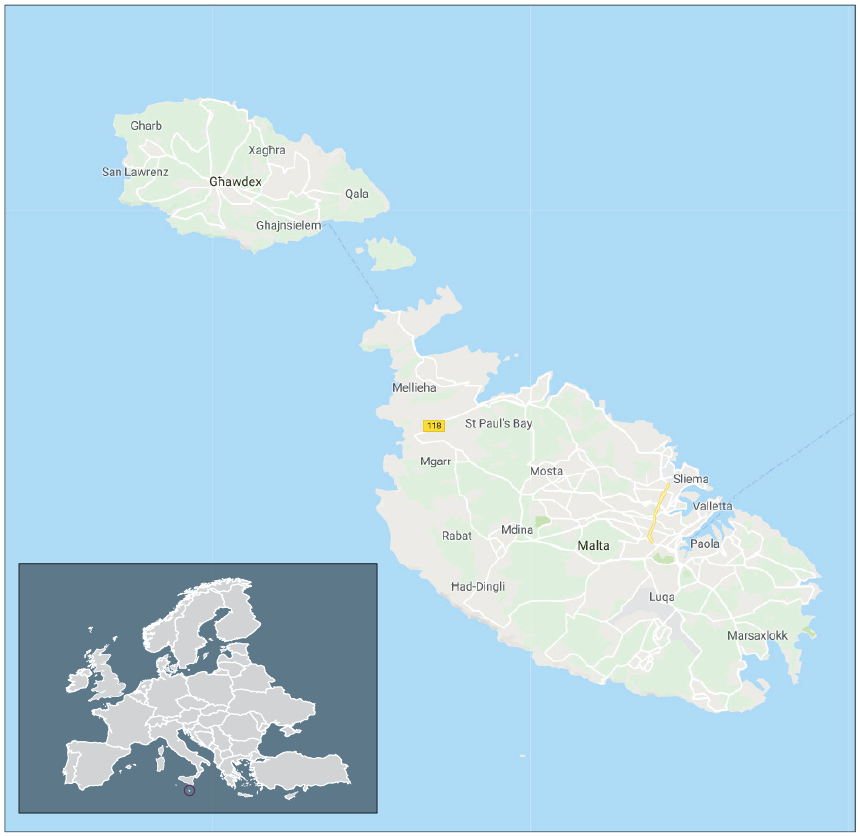 Building on the success of previous workshops, the 2015 5th Westminster Workshop, run in partnership with the Parliament of Malta, continued to provide a forum for exploring the key current challenges faced by PACs across the Commonwealth, enabling the exchange of ideas and expertise on how PACs can increase their efficiency and effectiveness in scrutinising public expenditure; from budgeting and planning to tracking performance.