The UK Parliament and National Assembly of Guyana maintain a collaborative relationship. In March 2022 parliamentarians and a clerk attended the Westminster Seminar. In both 2021 and 2022 parliamentary staff participated in the virtual annual Caribbean Clerks Programme. 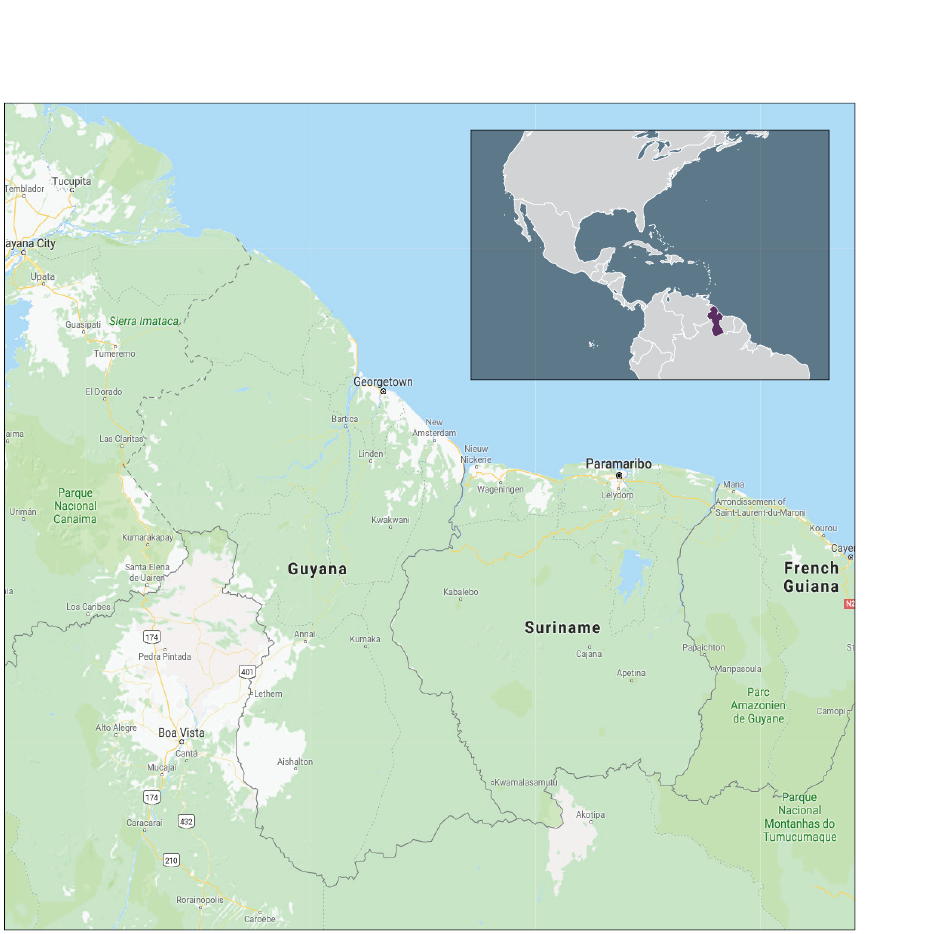 CPA UK hosted our annual Caribbean Clerks programme on Zoom. This two-day programme brought together clerks from the UK and Caribbean region to share experiences and good practices.

The programme was designed to address regional-specific needs, following consultation with Caribbean legislatures. Speakers from across the Caribbean and the UK contributed their experience and practices in a peer-to-peer learning format.

CPA UK invited 11 legislatures from across the Caribbean for an online programme designed for parliamentary clerks to increase their capacity and skills in facilitating virtual and hybrid activities.

The programme took place on 13 and 14 January 2021. The topics covered also included communications, both with members and the public.

The CAPAC Caribbean Regional Workshop was attended by 31 Chairs, Members and Clerks from 11 Commonwealth Public Accounts Committees in the region, including Guyana. Delegates exchanged good practice for financial scrutiny and oversight and collaborated to find approaches to shared challenges. The workshop formed part of CPA UK's work in the Commonwealth Partnership for Democracy (CP4D).

International Parliamentary Conference on National Security and the Commonwealth Parliamentary Cybersecurity & Cybercrime Project, Westminster and beyond, 2016-17

CPA UK conducted a Forum on Anti-Corruption focusing on increasing the awareness of Guyanese parliamentarians of statutory responsibilities in public life and anti-corruption legislation. This follows a request from the Prime Minister of Guyana, Hon. Moses Nagamootoo for support in developing the knowledge and understanding of parliamentarians on the issue of corruption to improve current legislation, and in involving parliamentarians in the amendment of the Integrity Commission Act 1997 to include an updated Code of Conduct.