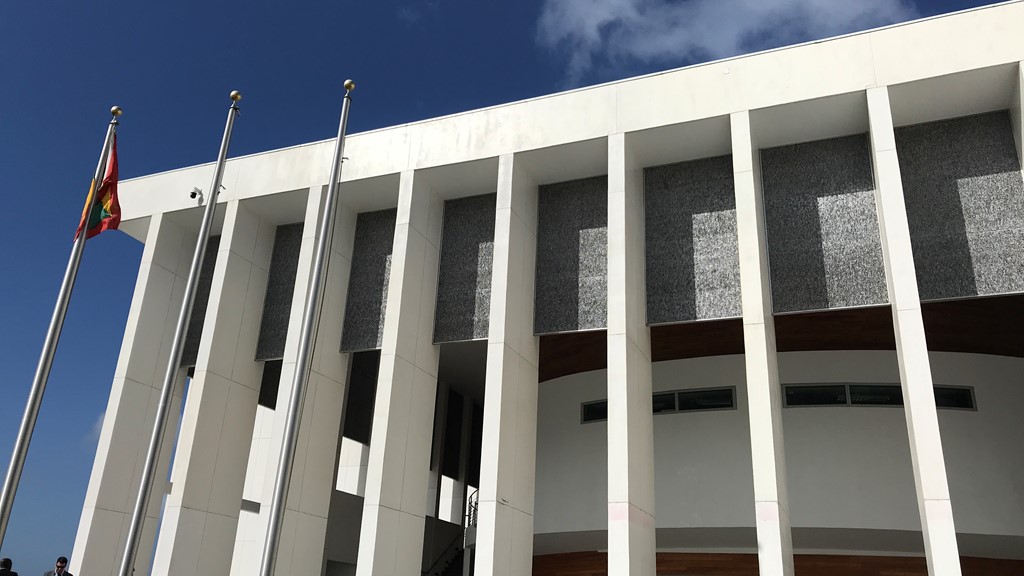 Parliamentarians from Grenada have engaged with CPA UK through multilateral conferences and projects such as CPA UK's Annual Westminster Seminar and the Commonwealth Association of Public Accounts Committees (CAPAC). In January 2020, CPA UK hosted the CAPAC Caribbean Regional Workshop in Trinidad and Tobago, which focused on areas such as: what makes an effective PAC, preparing for inquiries, and the delivery and results of PAC inquiries.

In 2016, Grenada also participated in the International Parliamentary Project on Sustainability, Energy and Development. The project involved parliamentarians from the Caribbean and Americas in a Regional Workshop hosted in Port of Spain and a Commonwealth-wide conference in London in March 2016 focusing on parliamentarians' role in oversight of energy and the implementation of the SDGs. 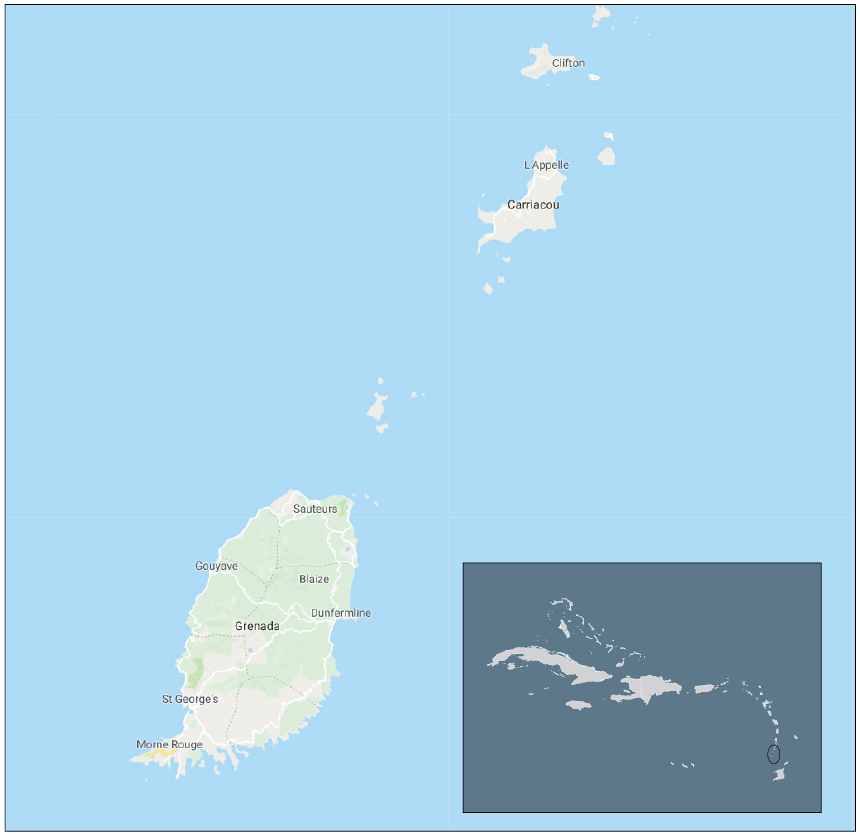