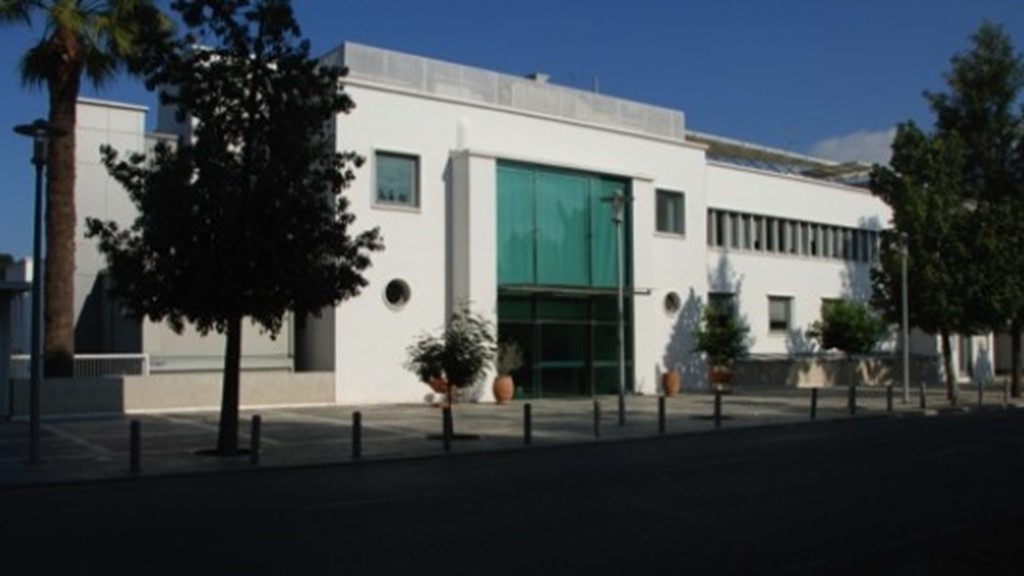 CPA UK and CPA Cyprus engage regularly on a multilateral basis through the CPA British Islands and Mediterranean Region. 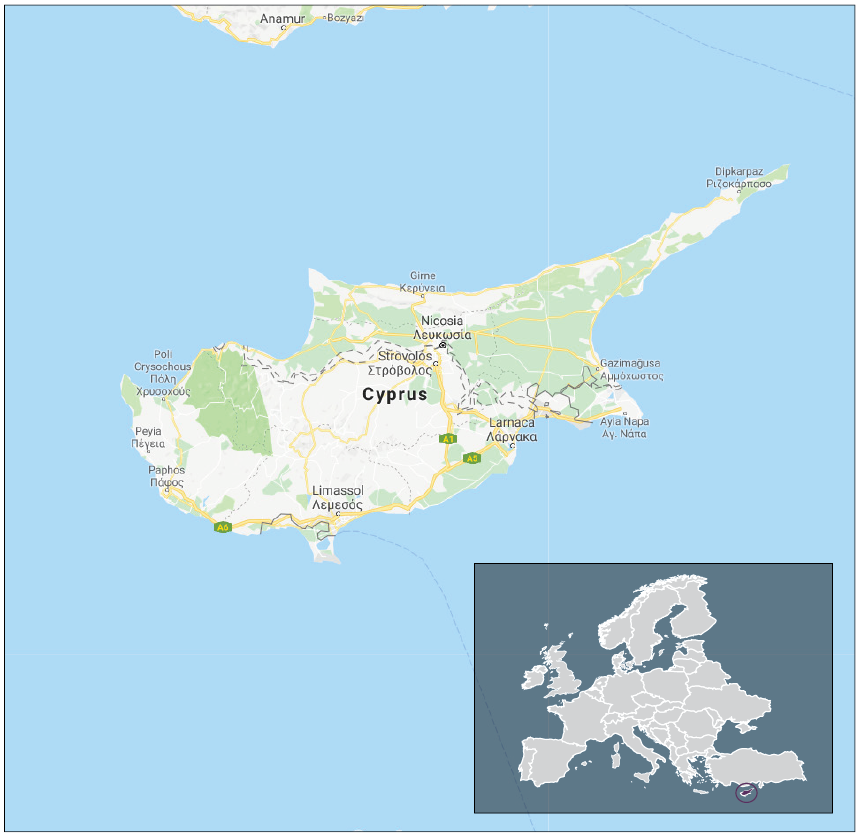