The e-Handbook, Legislating against Modern Slavery, Human Trafficking & Forced Labour, is a comprehensive guide for parliamentarians and parliamentary officials on legislating effectively against modern slavery-related crimes.

The e-Handbook covers topics such as:

Over 50 experts from around the Commonwealth have contributed to the resource, including parliamentarians, legislative drafters and leading modern slavery lawyers.

"It is the most comprehensive, insightful and practical guide that exists in its field."

Alongside the e-Handbook, the Modern Slavery Project has produced a series of animations that explore some of the key issues and themes of legislating against modern slavery-related crimes:

3. The Impact of Modern Slavery Legislation 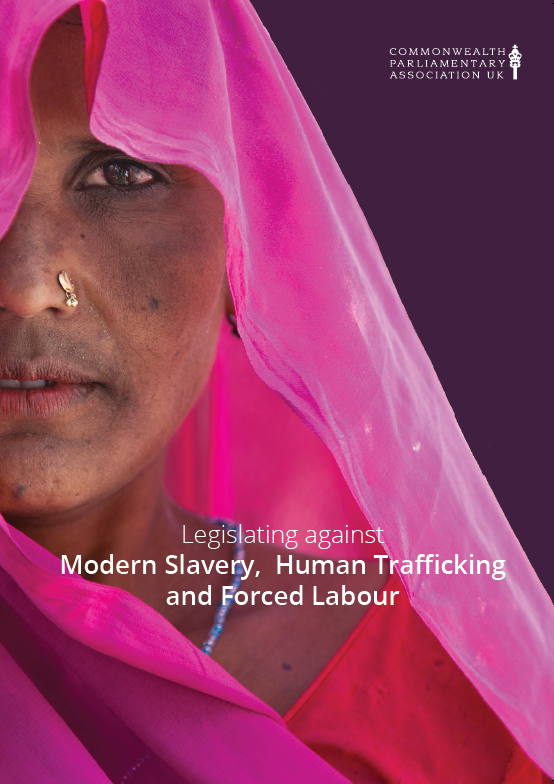 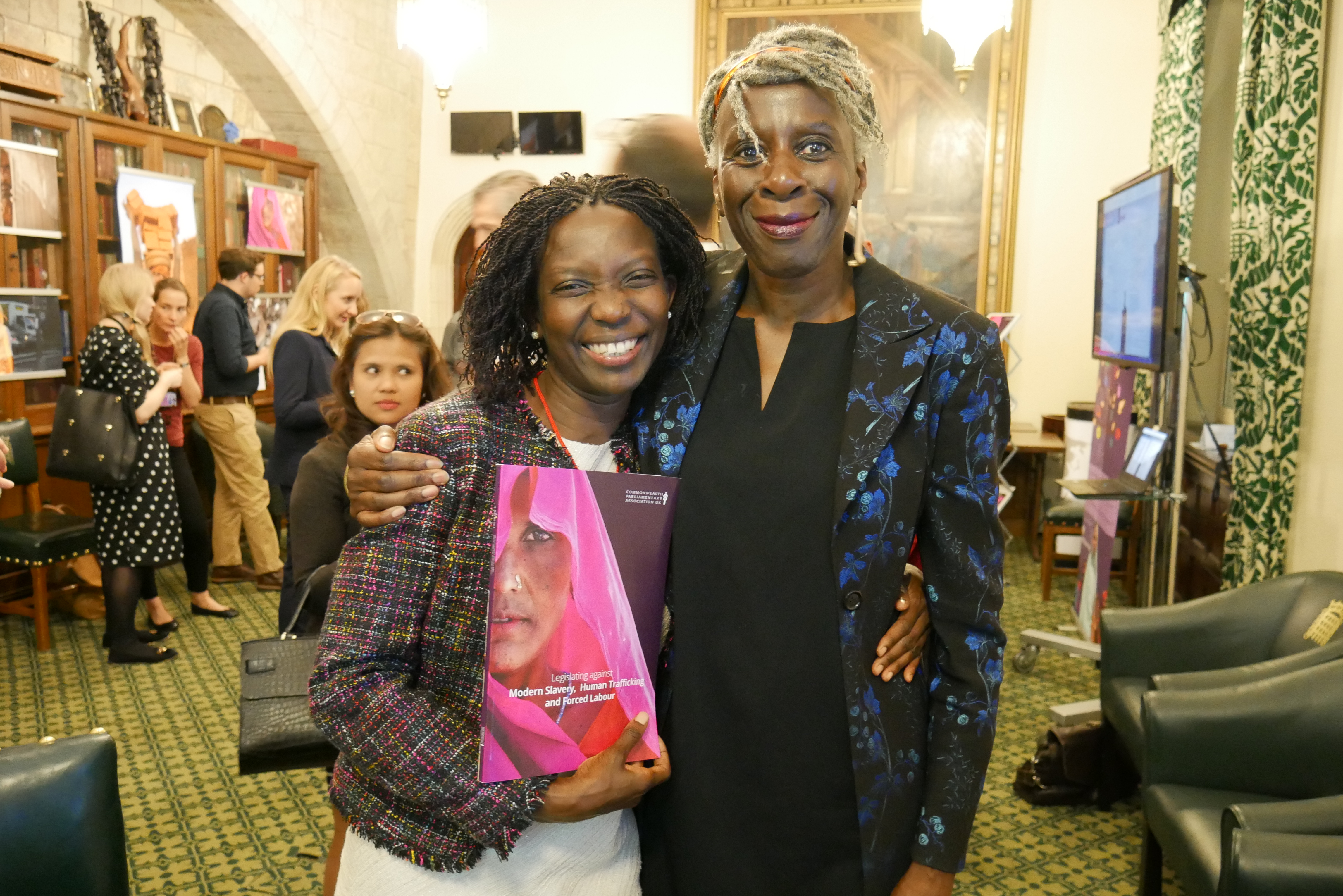 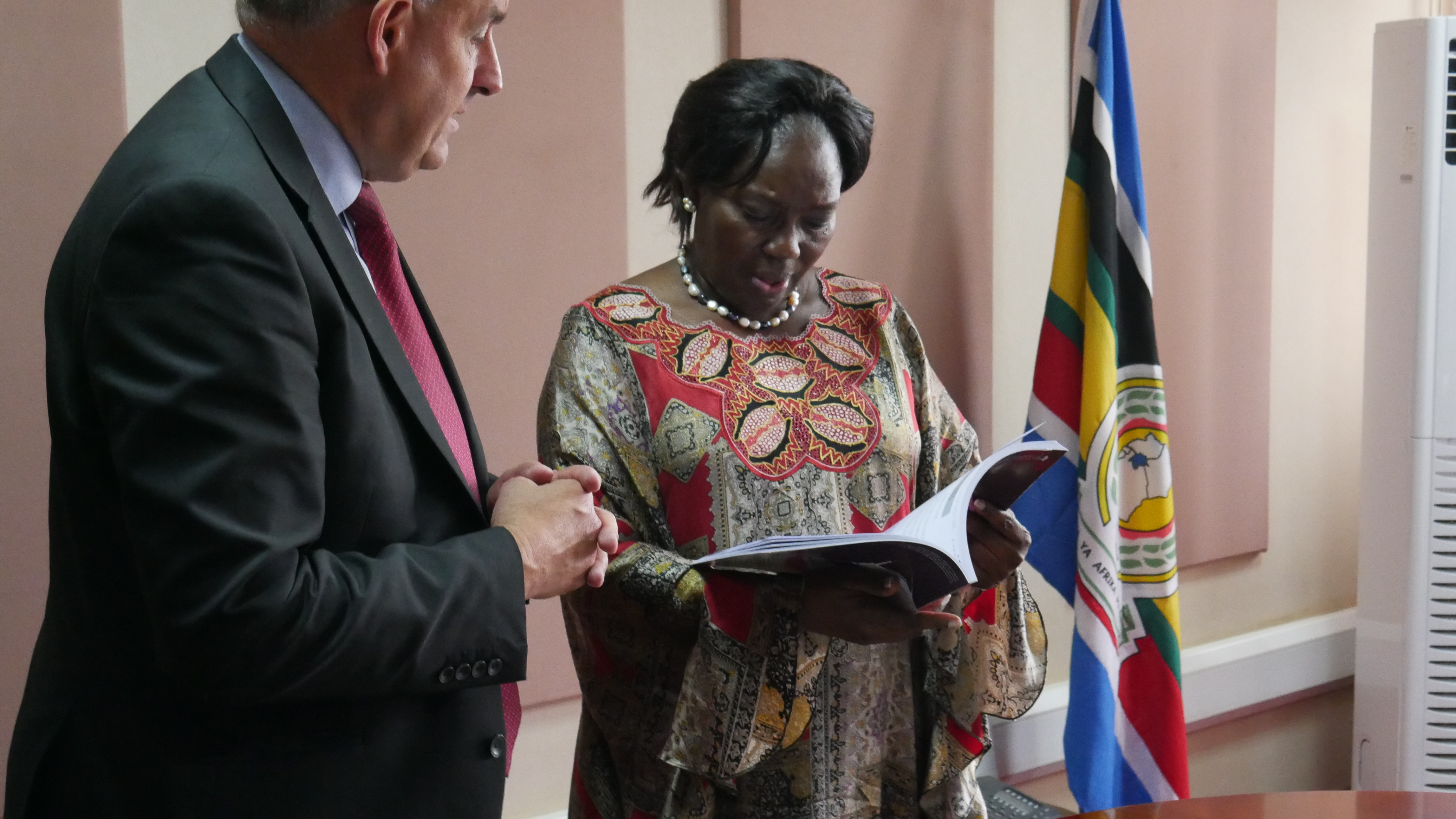 David Hanson MP presents the e-Handbook to the Speaker of the Ugandan Parliament, Rebecca Kadaga