Election Expert Mission to the Turks and Caicos Islands

At the invitation of the Governor of the Turks and Caicos Islands, an independent team of international experts will conduct a virtual Election Expert Mission to the TCI General Election from 10 - 23 February 2021.

The Mission will assess the TCI elections against international standards, commitments and obligations as well as domestic laws. It is organised by the Commonwealth Parliamentary Association British Islands and Mediterranean Region (CPA BIMR).

CPA BIMR conducted its first election observation mission to TCI in 2012, and its second in 2016. As part of the forthcoming Mission, CPA BIMR will also consider whether these recommendations were taken forward.

Due to the COVID-19 pandemic, the team of experts will conduct the Mission virtually, using online research as well as interviews with a wide range of stakeholders utilising digital meeting platforms. This innovative adaptation of election observation methodology in these unprecedented circumstances has previously been applied successfully by CPA BIMR when assessing General Elections in Anguilla and Guernsey in 2020.

Ahead of election day, the experts will virtually meet key stakeholders including electoral officials, candidates, and civil society groups to gain a better understanding of the electoral process and political context of the election.

The Mission’s report including recommendations will be published within two months of the election. 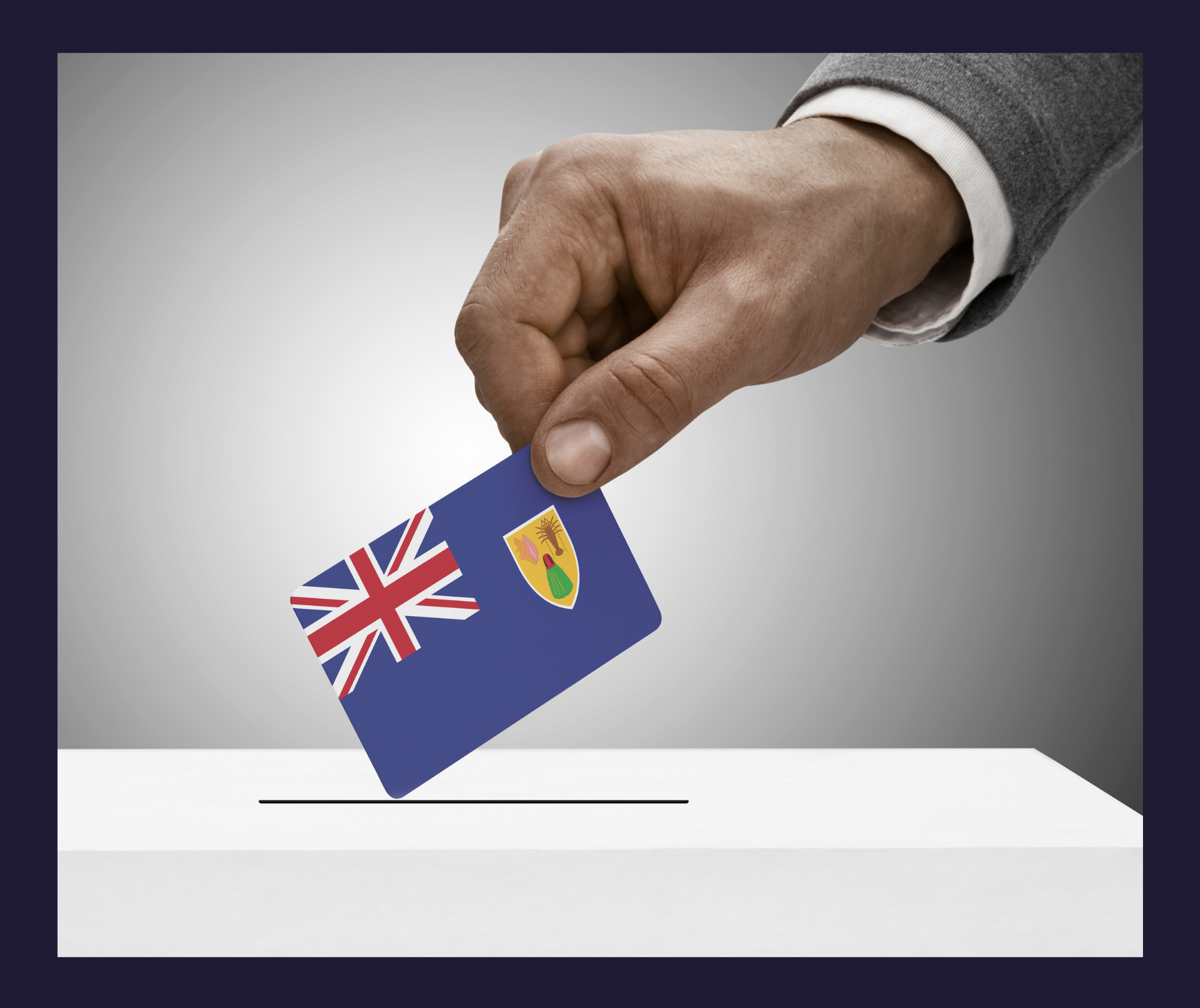