'We are family': bilateral virtual meeting between CPA UK and CPA Australia 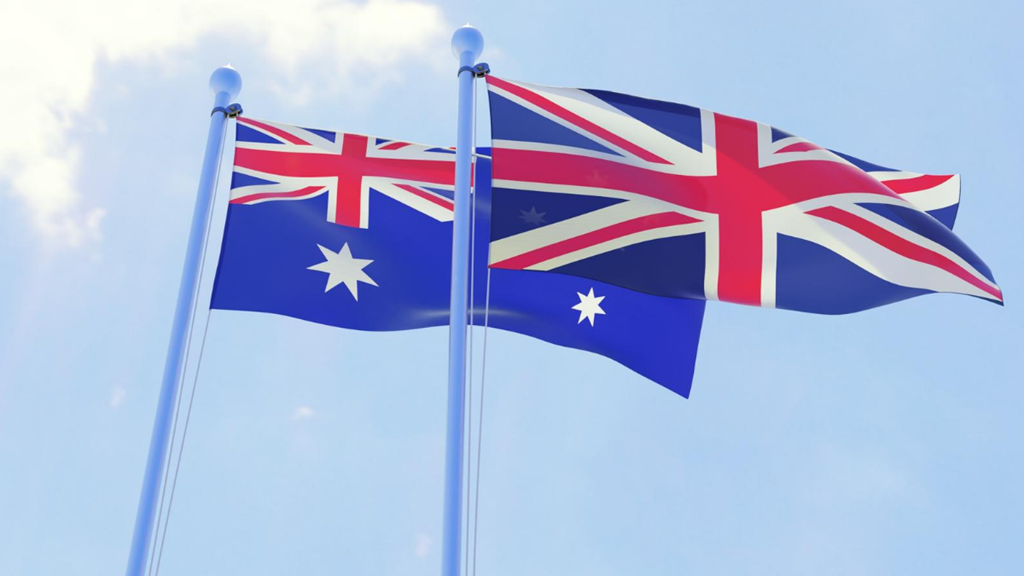 CPA UK were pleased to host a virtual bilateral meeting with parliamentarians from across three time zones in the UK and Australia on 6 August 2020.

Participants began by acknowledging the devasting explosion in Beirut that had taken place the day before Sen the Hon. David Fawcett (Chair of the Joint Standing Committee on Foreign Affairs, Defence and Trade) praised the British Embassy in Beirut for their assistance to Australian citizens after the Australian Embassy was damaged in the explosion and unable to provide consular support. This amity really set the tone for the rest of the discussion.

After a brief exchange on how the Parliaments had adapted to the coronavirus pandemic, discussions focused on how the respective Parliaments had responded to recent security challenges. Participants reflected on the close intelligence relationship Australia and the United Kingdom shared and stressed the importance of a united response to regional security challenges.