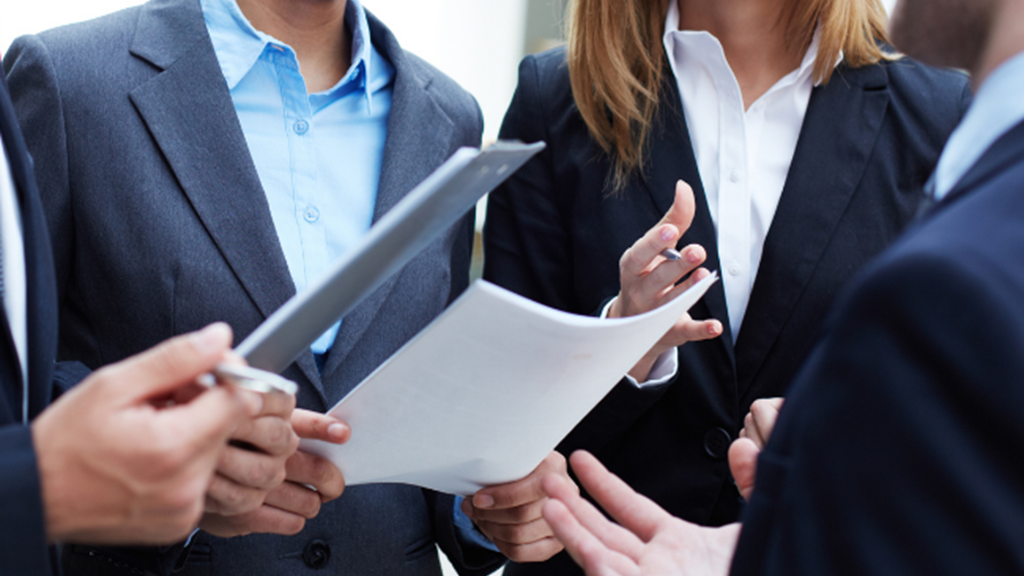 In June 2021, CPA UK hosted a series of six virtual workshops on International Trade deals. Over 50 delegates from 13 Commonwealth nations came together to discuss Parliament’s involvement in Trade Agreements with experienced politicians and international experts. Accomplished speakers shared their knowledge of international trade processes and highlighted ways that Commonwealth Parliaments can ensure all trade decisions serve the public.

The workshop series came at a crucial time for the UK Parliament. After almost 50 years as part of the European Union, the UK is now independent and responsible for negotiating its own trading relationship with the rest of the world. This series allowed UK Parliamentarians the opportunity to discuss their role in negotiating and scrutinising trade deals with Commonwealth colleagues and trade experts who have greater exposure to this area of work. Delegates were able to explore techniques for facilitating fruitful deals and learn about mechanisms for guaranteeing effective parliamentary oversight.

This workshop series centred on a specific trade agreement between thirteen countries known as ‘the Comprehensive and Progressive Trans-Pacific Partnership’ or ‘CPTPP.’ CPTPP is increasingly relevant to Commonwealth trade, with five Commonwealth nations (Australia, Brunei, Canada, Malaysia, and New Zealand) already part of the agreement, and several others considering joining.  The UK formally applied to join CPTPP in February 2021, with official negotiations beginning in June 2021. Given current relevance of CPTPP, this agreement was chosen as a case-study for the workshop series.

Discussions focused on the techniques used by CPTPP parliaments to maximise the benefits of the trade deal for their nations. The UK’s chief negotiator for CPTPP, Graham Zebedee, and the Minister of State for Trade, Rt Hon. Greg Hands, also met with UK delegates at the beginning of the series, to discuss the opportunities provided by the CPTPP deal.

In later sessions, speakers from existing member countries recalled their experiences of agreeing and ratifying CPTPP, highlighting lessons learnt. The final two workshops of the series focused exclusively on the potential impact of CPTPP on two areas: Agriculture and Creative Industries. 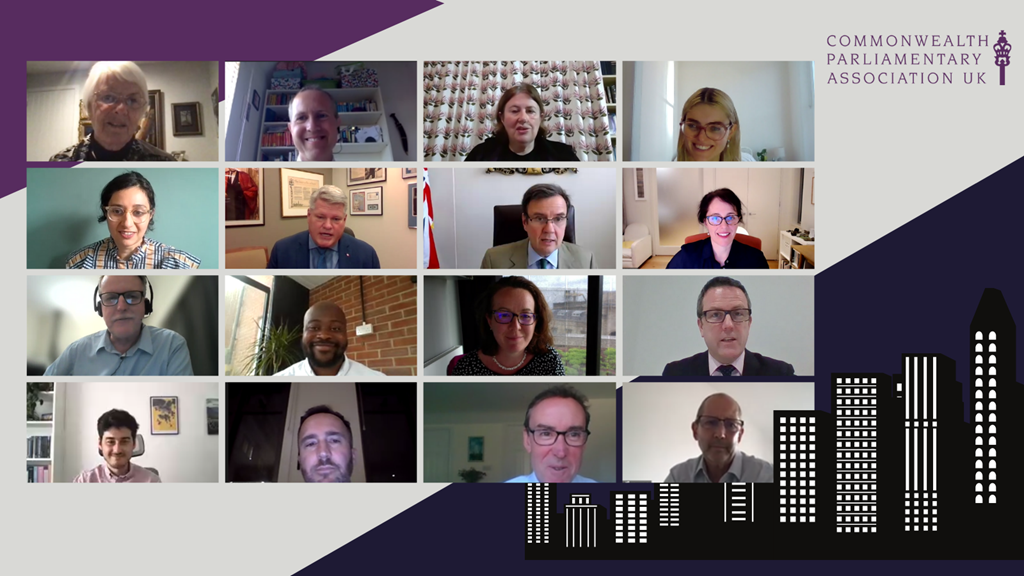 A full report from the workshops will be published in August 2021. CPA UK also plan to continue our exploration of Trade deals, by organising video interviews with Trade experts from across the Commonwealth. 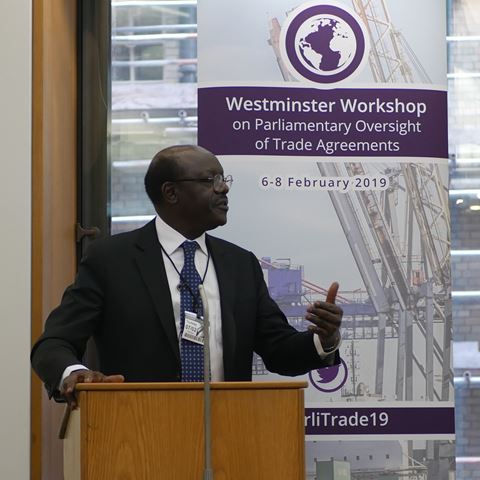 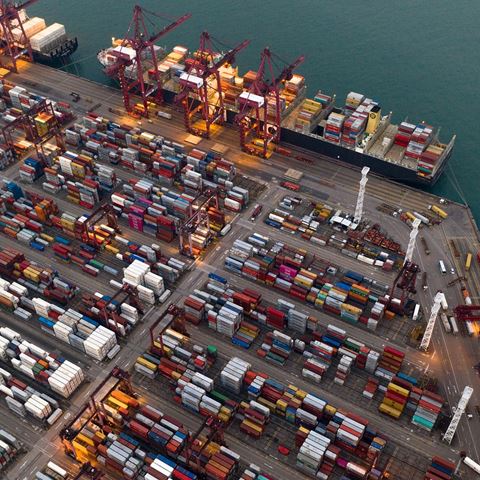 Podcast Now Available for CPA UK's Webinar on The Impact of Covid-19 on International Trade: Case Studies in the UK & Africa

Covid, Commerce & The Commonwealth: The Future of UK Exports