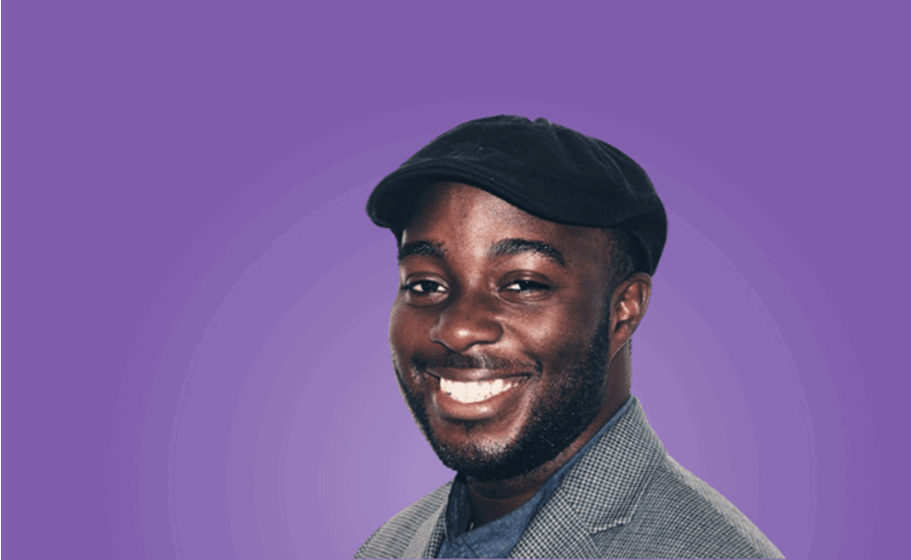 Legal Textbooks to Practice: Speaking with Dr. Ini-Obong on the Legal Research into Sports Trafficking

Dr. Ini-Obong is the Programme Leader for Sports Law and Sports Business at the University Campus of Football Business, Etihad Campus. Previously, Dr. Ini-Obong was a Lecturer in Law at Nottingham Trent University, after qualifying as a Barrister and Solicitor of the Supreme Court of Nigeria in 2014 and practicing as a Legal Practitioner at a law firm in Nigeria. He holds a Ph.D. in Sports Law, as well as a Master's and Bachelor's degree in Law from Nottingham Trent University.

How did you first come across the topic of sports trafficking?

I first came across sports trafficking when I was in the second year of my undergraduate degree. After watching a football match, there was a documentary that followed that detailed the journey of an African boy who was taken to Eastern Europe to pursue a career in professional football. Unfortunately, the boy was being transported as part of a fraudulent ruse to benefit from his family’s hope of creating a better life for their child. The boy’s family had given the trafficker a large sum of money in order to transport the child abroad and make the boy’s dream a reality in the foreign country.

However, upon arriving, there was no team for the boy to enroll in, and his travel documents were confiscated by the trafficker. The boy was then abandoned at a hotel in a country in which he did not speak the language, and where he had no means of identifying himself to the authorities. He was abandoned, at a young age, and left to fend for himself with no way of returning home. This is what is referred to as trafficking through sport.

"After watching a football match, there was a documentary that followed that detailed the journey of an African boy who was taken to Eastern Europe to pursue a career in professional football. Unfortunately, the boy was being transported as part of a fraudulent ruse to benefit from his family’s hope of creating a better life for their child"

At the time I watched this documentary, I was unaware of such a phenomenon. And all that came to mind were significant questions about the regulations in and around football, and the rules that were supposed to safeguard foreign minors against this form of exploitation. I constantly questioned if the regulations were being effectively applied in such a manner that could curb this problem and whether the rules could indeed protect the vulnerable and at-risk young people coming from developing countries.

When I was doing my sports law Master’s degree a couple of years later, I was tasked with finding a suitable question that I would want to explore for my dissertation topic. For me, there was only one place to start. As I conducted my research into this particularly unique problem, I gained a better understanding of how the laws and regulations at sporting and non-sporting transnational, international, and national levels were being circumvented and abused to the detriment of the at-risk minors, and for the benefit of a select few teams and industries in and around Europe.

Upon concluding my Master’s degree, I decided to study the problem further as part of my PhD. My intention was to make recommendations on how to refurbish the relevant laws and regulations for this problem, by strengthening the capacity of the anti-trafficking policies in sports, and by formulating rules that can limit some of the effects of the root causes of sports trafficking.

Can you tell us about your research and your role in teaching?

My PhD research consisted of a socio-legal study on the trade of African football minors. The aim of my study was to understand the key factors which led (and continues to lead) to football trafficking, to evaluate the efficacy of FIFA’s anti-trafficking policy response, and to propose recommendations which can improve the performance of FIFA’s regulations, such as by offering better safeguards to the African minors.

My study adopted an interdisciplinary research method to analysing the problem, as I combined the legal doctrinal and socio-legal approaches to examine the core drivers of football trafficking, and to offer solutions which are tailored to the circumstances of the at-risk child players. Through the application of a socio-legal approach, and in using the theoretical lens of regulatory theory, my research uncovered that there were various social, systemic, and structural factors in and around football’s regulatory environment which have served to undermine the performance of the different state and non-state anti-trafficking policies supposedly designed to curb this problem.

My research highlighted that there is a lack of understanding from the public and the policy-makers about the true causes and motivations of sports trafficking. My research underlined that though football trafficking is a subset of the wider child trafficking issue, particular consideration must be given to the specificity of sport, and the unique incentives that football provides to both the perpetrators and potential victims of this crime. It is my belief that through a better understanding of the core factors that result in the problem, more tailored regulations could then be introduced which can potentially curb the occurrence of sports trafficking.

"My research highlighted that there is a lack of understanding from the public and the policy-makers about the true causes and motivations of sports trafficking. My research underlined that though football trafficking is a subset of the wider child trafficking issue, particular consideration must be given to the specificity of sport, and the unique incentives that football provides to both the perpetrators and potential victims of this crime"

My current teaching role at the University Campus of Football Business (UCFB) Etihad campus, involves me teaching a range of sports law modules to both undergraduate and postgraduate students. Our classes typically cover discussions around current issues in sport, as we analyse sporting regulations, legal issues in the governance of sport, and other contemporary matters such as discrimination, racism, and different ethical concerns within sport.

I use my knowledge of the regulatory structures of sports governing bodies to enable the students to question the capacity (and liability) of these institutions when their actions and practices have an adverse effect on the wider public. Moreover, my students and I constantly engage in conversations about how to introduce better regulations that can safeguard child players from abuse, and protect other vulnerable people involved in sports.

In addition to awareness-raising, what actions do you think key players should take to tackle this issue?

I think that awareness-raising is the minimum we need to do to tackle sports trafficking. Firstly, I believe that the terminology that is largely being used by the media to describe the occurrence of this crime should change.

In a recent post by FIFA which was later reposted by other media companies, a football club in Italy was given a two-year transfer ban for "breaching rules governing the international transfer of minors", after illegally bringing in 13 underage players from Nigeria between 2013-2017. This “breaching rules” terminology is different from referring to illicit transfers as “football trafficking”.

Furthermore, in alluding to the transfers as a mere breach of footballing regulations, this only serves to diminish the severity of the crime whilst simultaneously misidentifying what has transpired. I believe that we should learn to call this issue what it is, as the “sports trafficking” problem meets the requisite threshold to be given the appropriate severity, and terminological significance.

Secondly, I believe that we should view the sports trafficking problem as occurring beyond the confined prisms of human rights, immigration, or criminality. Instead, we should understand that sports trafficking involves a combination of all of these different elements.

I believe that the key players should take action-based efforts to limit the gap between developing and developed countries and regions as related to sporting opportunities. I think that sports can and should be used as a tool for the fundamental development of disadvantaged regions in the global south. With the increased sums and the monetary benefits being awarded to successful players, the appeal of sport is likely going to continue to be used as a tool by unscrupulous persons to exploit aspiring players and their families. Whereas, by using sports as a tool for development, improved investments can be used to counter some of the significant vulnerabilities of the at-risk minors.

Lastly, I believe that another considerable action that the key players should take to curb this problem is to ensure that there are more transparent means and routes into professional sports for aspiring players and athletes coming from developing countries. When the players can see that there is a legal route to success in Europe, they will be less likely to depend on traffickers and unscrupulous persons to make their dreams come true.

Therefore, the legal route is in itself a means of safeguarding at-risk minors from being trafficked. And we should continue to strive to protect those who are particularly vulnerable to this form of exploitation in whatever way we can. 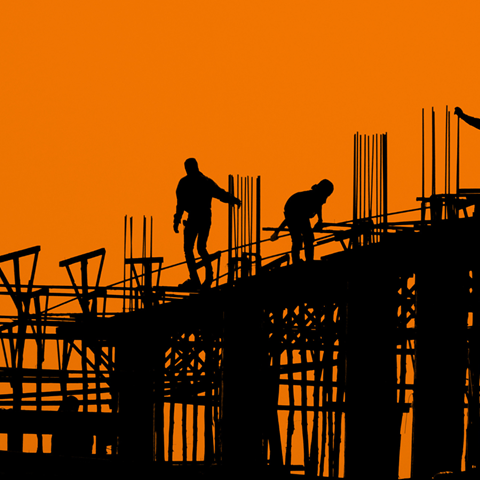 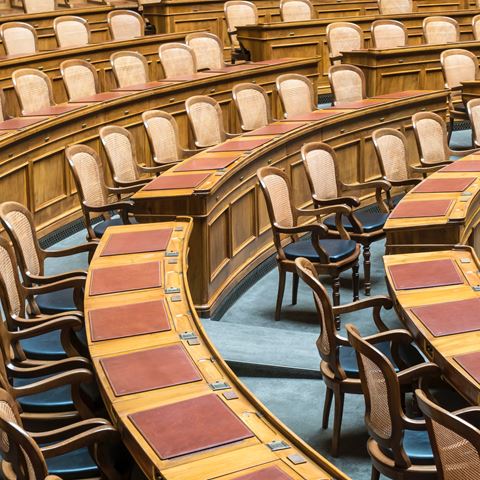