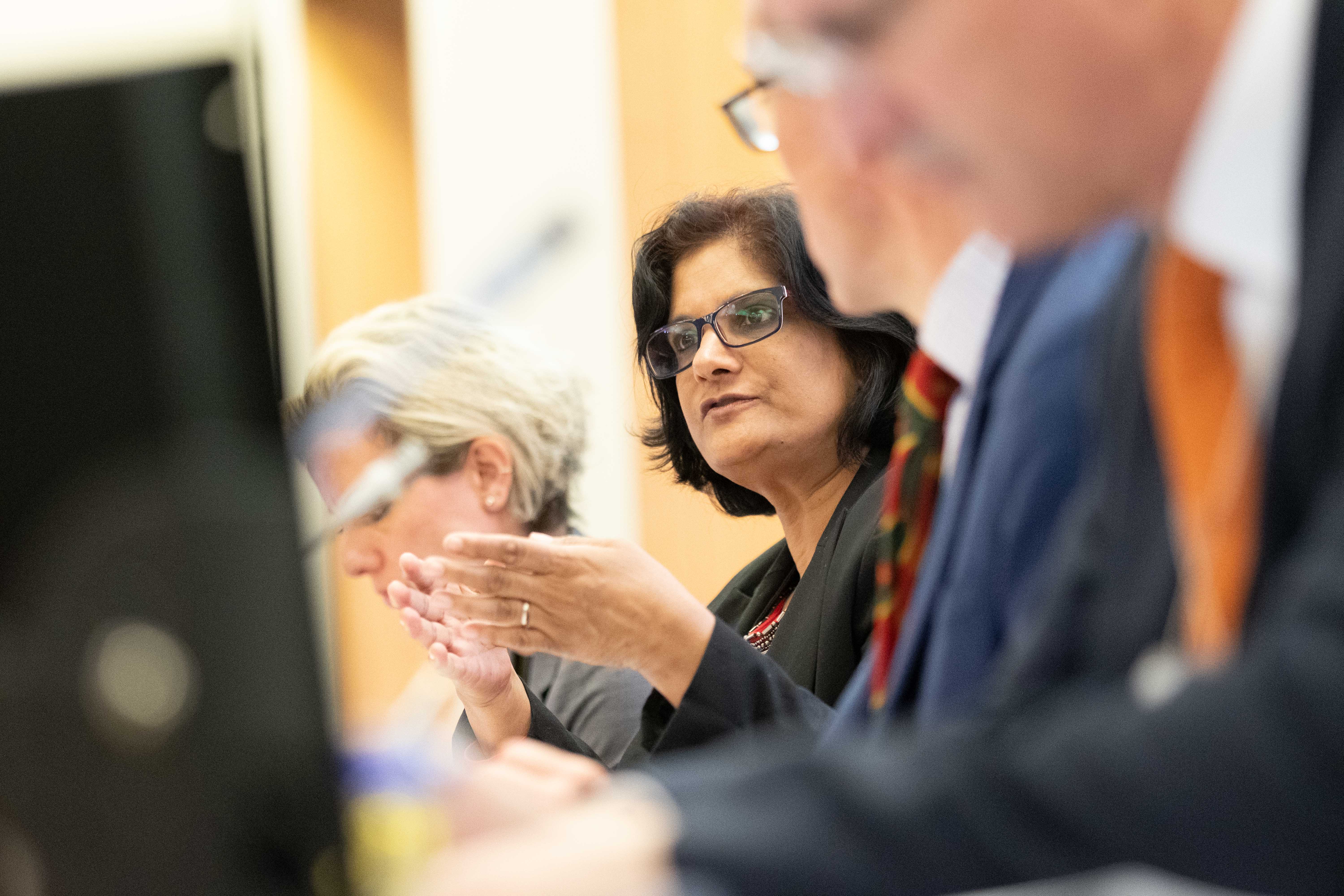 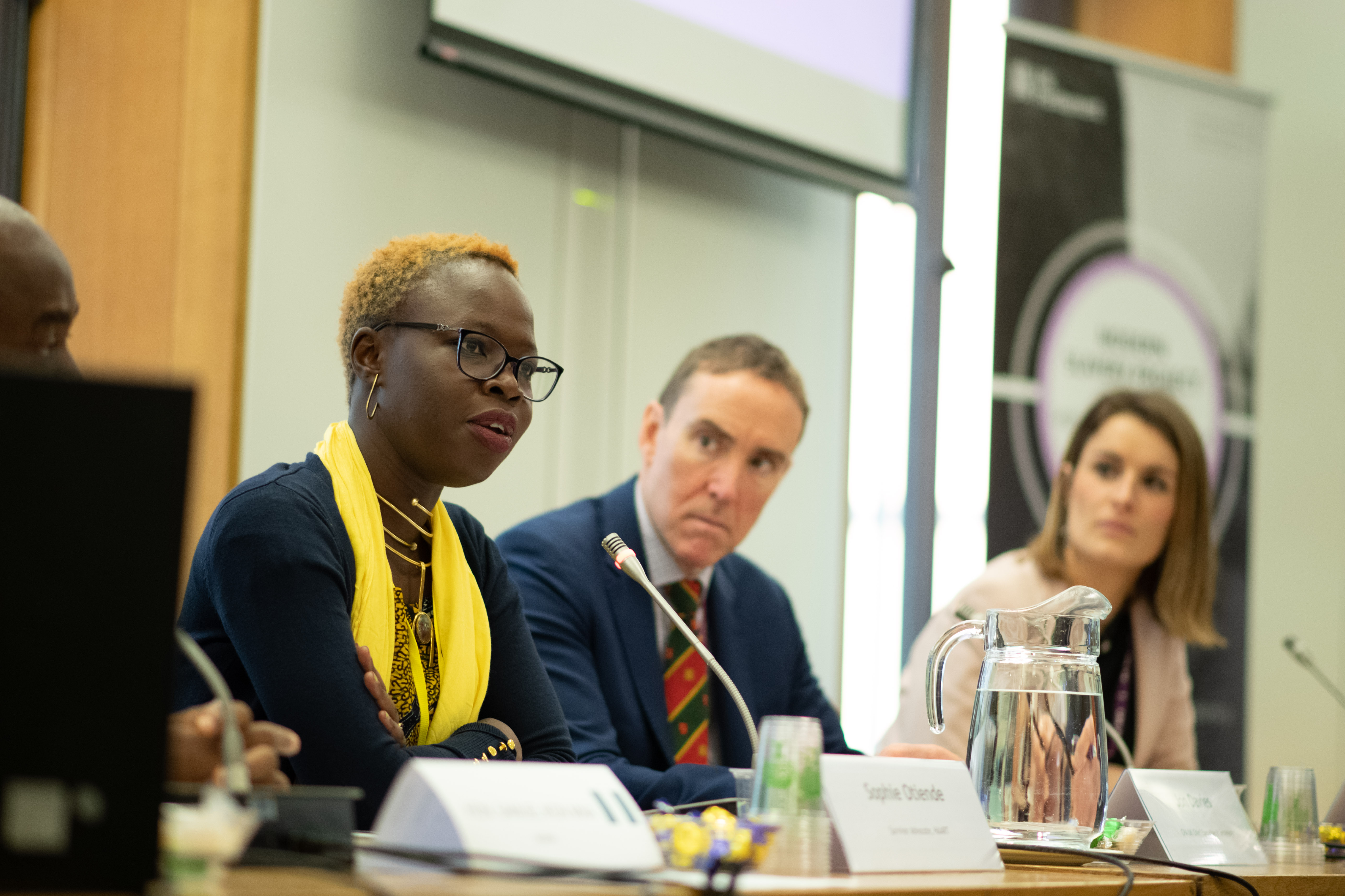 A seminar for parliamentarians and legislative drafters from the Commonwealth and beyond took place in Westminster from 26-29 March 2019.

Organised by the Commonwealth Parliamentary Association UK (CPA UK), as part of the Modern Slavery Project, the seminar drew together some of the leading lawyers and practitioners working to bring an end to modern slavery-related crimes. In attendance was also parliamentarians at the forefront of reviewing and amending legislation and raising awareness of these issues in their constituencies.

The Legislative Drafting Seminar aimed to deepen parliamentarians’ and legislative drafters’ knowledge of international standards and new developments in modern slavery and human trafficking law. It also examined how the process of passing legislation can be used to ensure it is effective, drawing on lessons learnt from the UK Modern Slavery Act and other legislation from around the world.

A similar seminar organised in December 2017 brought together delegates from seven legislatures. Among those that attended are parliamentarians that have subsequently introduced anti-trafficking legislative amendments and bills that address modern slavery-related crimes.

“The CPA UK Modern Slavery Project has helped mobilise, create awareness and support efforts to expose the vice of slavery in the Commonwealth. We are privileged and honoured to be a key partner in this effort.”