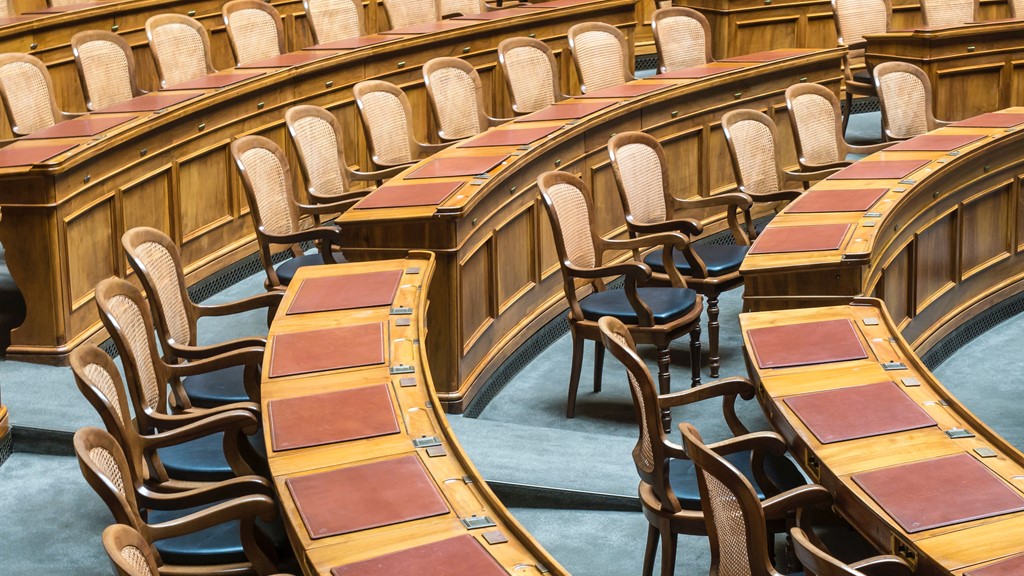 A Fellowship with the Parliamentary Office for Science and Technology has produced a report based on research to explore the impact of the work of CPA UK’s Modern Slavery Project. Authored by Dr Rose Broad from the University of Manchester, the report assesses the Modern Slavery Project, which ran from 2016 to 2020, and sought to provide practical advice and support to parliaments in the development of their anti-trafficking and anti-slavery work.

What was the impact of the report?

The findings in the report show there are three main areas of impact. The first is Networking and Collaboration. Across all the interviews, participants reported they found value in creating networks with other participants through the Project's workshops and events. Many of these connections were feeding into the participant's ongoing anti-trafficking and anti-slavery work.

The second theme is Policy Development. Parliamentarians who engaged with the Project reported that they gained knowledge which contributed to local and regional projects within their home countries, as well as informing nuances in legislation.

One Parliamentarian from Pakistan recalled "I attended sessions...I went to our laws, I noticed flaws, I drafted a new act. I brought a new act and today it is finally passed"

Another Parliamentarian from Kenya shared that, through the workshops, they have not only “...gained knowledge on drafting and implementing effective legislation against modern slavery" but also "consequently educated our people on vital steps to ensure victims are not forgotten."

The third theme is Creating New Perspectives through Awareness Raising and Expanding Knowledge. Throughout many interviews, participants talked about increasing awareness creating an impetus to focus work in those areas.

One Parliamentarian from the UK said "I can say to brands 'I've seen this, I've spoken to these people... So, what are you going to do about it?"

Another Parliamentarian from Kenya retold how "After attending the trainings by the CPA UK, I got the urge to organise a regional sporting event in my area, which attracted over 100 soccer, under the theme Stop Football Trafficking"

It was not just Parliamentarians who found the workshops helpful: a representative from an international NGO operating across the UK, Africa, and Caribbean said "I found this engagement with the parliamentarians very, very useful... We were also requested by an MP to help her draft...something that she could present on the floor of parliament"

Following the impact of the pandemic, many participants highlighted a need for re-focusing attention on tackling modern slavery, human trafficking, and forced labour. Areas highlighted for re-focusing attention include: corporate engagement; increased involvement of criminal justice and border staff; legislative workshops; a continued need to understand the problem in relation to cultural and country-specific contexts; greater access to and sharing of data; and greater public awareness.

For greater detail on the areas highlighted, as well as opportunities for future work, read the 'Future Work and Recommendations' section of the report. 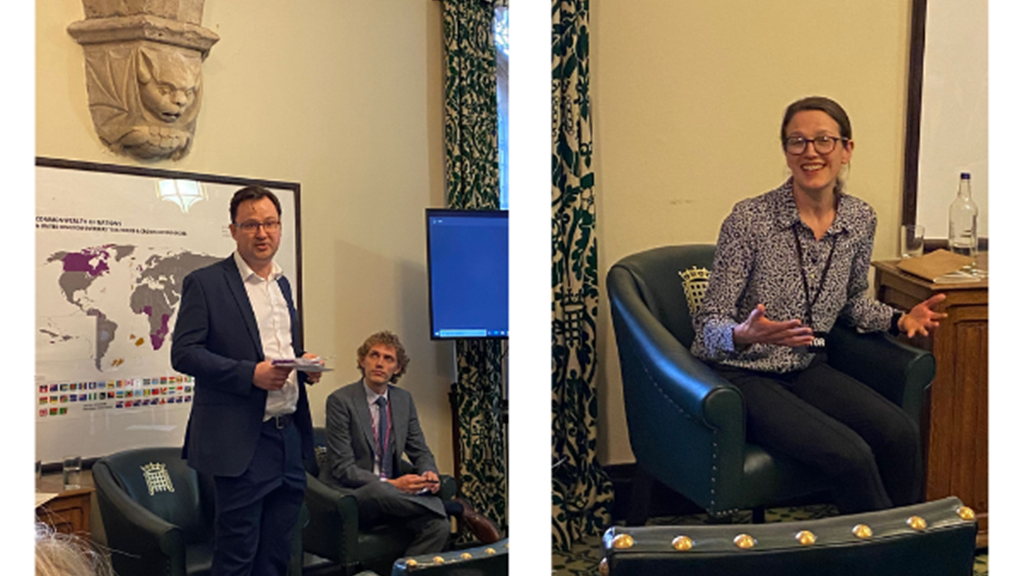 Alex Norris MP and Dr Rose Broad during the launch of the report in Parliament.