Reconnecting with the Commonwealth family at the 65th CPC 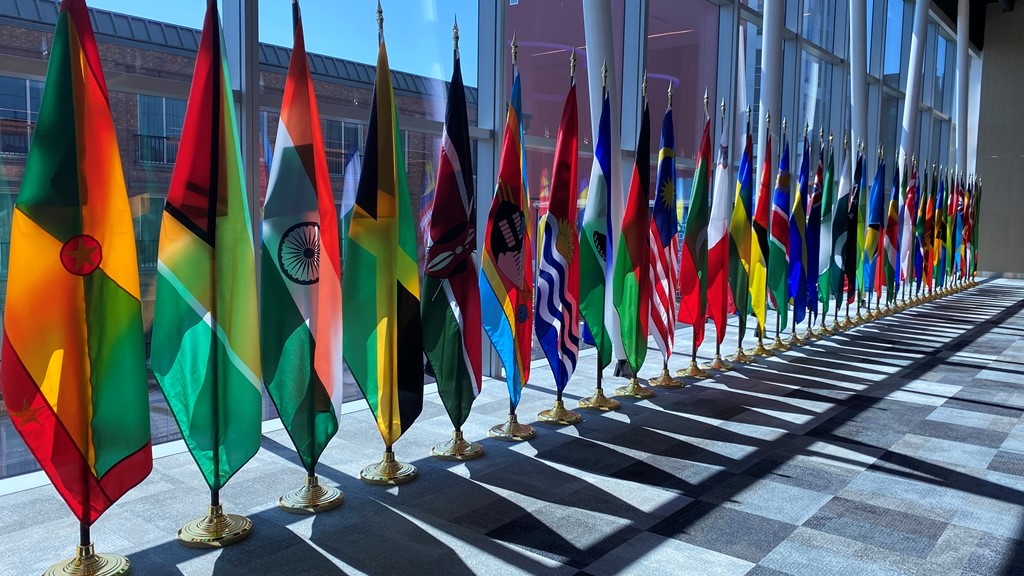 The 65th Commonwealth Parliamentary Conference (CPC), hosted by CPA Canada in Halifax, brought together Commonwealth parliamentarians from across the CPA network to explore inclusive, accessible, accountable, and strong parliaments.

The annual event, which took a break due to COVID, gathered over 600 parliamentarians, parliamentary staff and decision makers from across the Commonwealth.

CPA UK sent a  a cross-party delegation to the Conference, made up of Members from both the UK House of Commons and House of Lords. The delegation was able to connect with Commonwealth colleagues and share learning with other jurisdictions, particularly on the issues of sustainability and climate change, as well as making parliaments more robust against online harms.

Representatives from both the UK and the British Islands & Mediterranean Region (BIMR) also took the opportunity to push for better representation of women Members at CPCs and on the Executive Committee. And Members supported the decision for full constitutional recognition of Commonwealth Women Parliamentarians (CWP), Small Branches, and the Parliamentarians with Disabilities networks, which will impact the organisation's future activities. 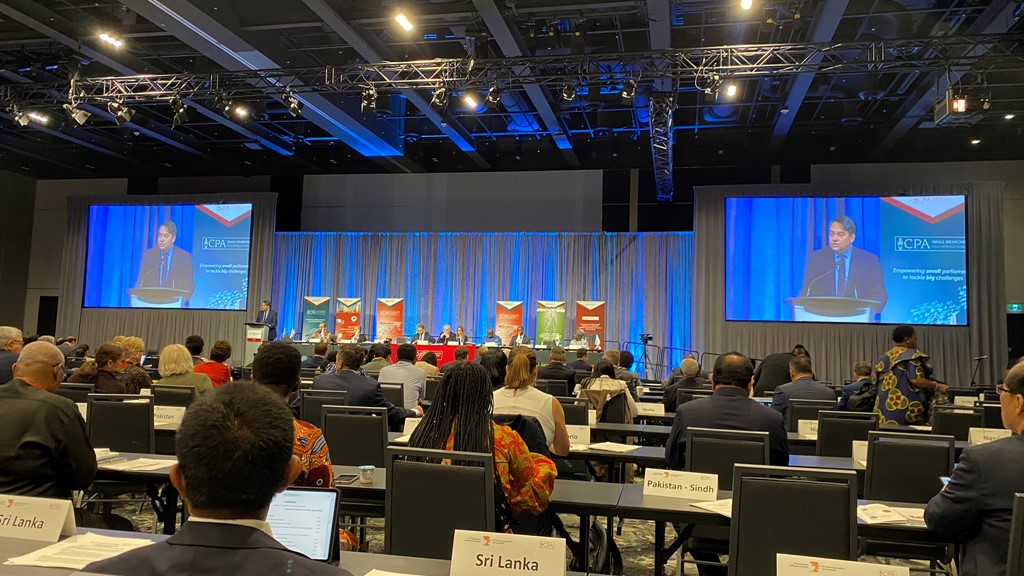 Stephen Twigg, Secretary-General of the CPA, addresses delegates during the General Assembly.

Following the conclusion of the CPC, the UK delegation participated in a series of bilateral engagements. The bilateral programme, which was organised in close collaboration with the British High Commission and Nova Scotia Government, highlighted the close links between Canada and the UK, with 600,000 Brits living in Canada, and 20 billion pounds worth of bilateral trade between the two countries.

The delegation met with a wide variety of Nova Scotia government representatives, including Hon. Steve Craig, Minister of Fisheries and Agriculture, and April Howe, Deputy Minister of Fisheries and Aquaculture. It was highlighted that Nova Scotia exported $35 million (CAD) to the UK in 2021 with lobster the top seafood export ($23.6 million CAD). The delegation also heard from industry leaders directly on trade with the UK and what they are doing to improve sustainability in their industry.

Ocean science was another focus area for the delegation. They received presentations from leading scientists at the Dalhousie University Ocean Science Centre on the importance of increasing ocean observation as a tool to hit climate change goals. The ocean is the world’s most important global carbon reservoir, as 40% of fossil fuel emissions have been absorbed by the ocean. The UK is a global leader on this issue, but needs a wider coalition across the globe to achieve change.

Finally, the delegation met with women leaders in Nova Scotia, including Hon. Susan Corkum-Greek, Minister of Economic Development, and Chief Annie Bernard-Daisly of the We’koqma’q First Nation. They learned about their work on empowering women and girls, particularly in the We’koqma’q community. 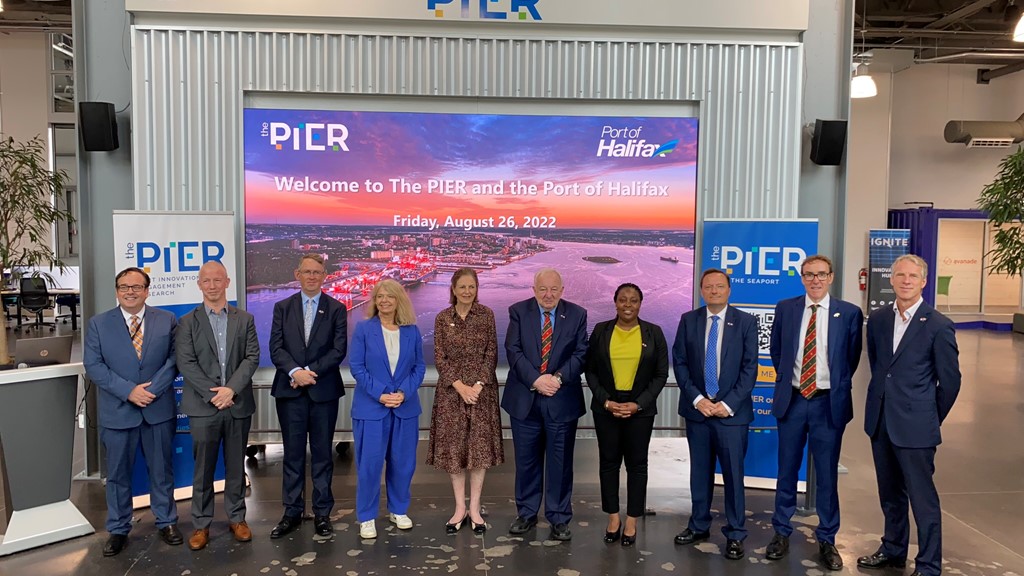