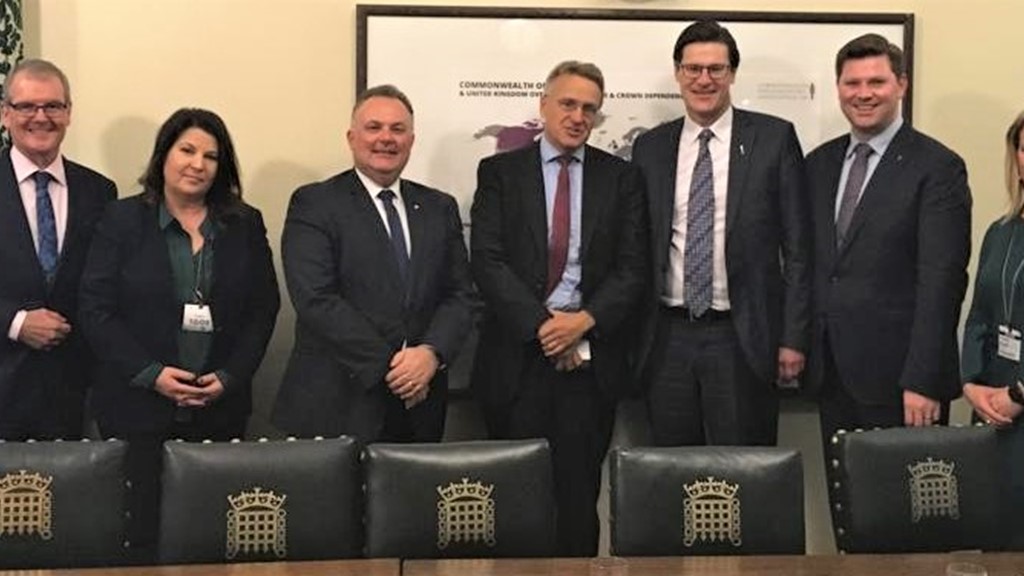 The programme focused on parliamentary procedure, legislative scrutiny, public outreach, as well as the current political landscape in Westminster.

Several speakers explored the significant impact of Brexit on parliamentary business and procedure. The emergency debate on European Union Withdrawal on 3 September, for example, renewed interest in Standing Order No. 24 and the role of the Speaker in granting emergency debates. The Chair and Clerk of the Procedure Committee, Sir Charles Walker MP and Martyn Atkins, underlined the importance of robust Standing Orders, in particular to facilitate debate on complex and polarising issues. 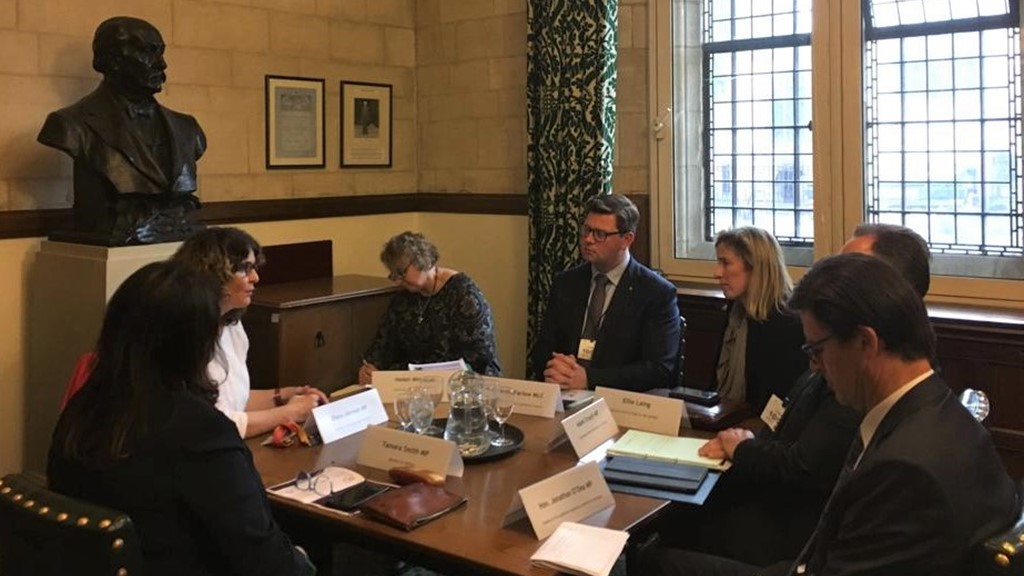 The delegation in conversation with Diana Johnson MP

In a discussion on pre-legislative scrutiny in the Westminster system, Diana Johnson MP outlined her recent experience as a Member of the Joint Committee on the Draft Domestic Abuse Bill. The Committee considered evidence from charities and other stakeholders and concluded its work after three months. While pre-legislative scrutiny is extensive, she felt Parliament could improve on reviewing existing legislation.

The delegation also witnessed historic moments in the House of Commons Chamber on Monday 9 September, including debate leading up to the prorogation of Parliament and the Speaker's resignation announcement.

In conversation with Director of Security Eric Hepburn the delegation explored provisions for the parliamentary estate and constituency offices, ranging from the installation of physical security features such as alarms and cameras at offices to advice and training on cyber-security for parliamentarians and staff. 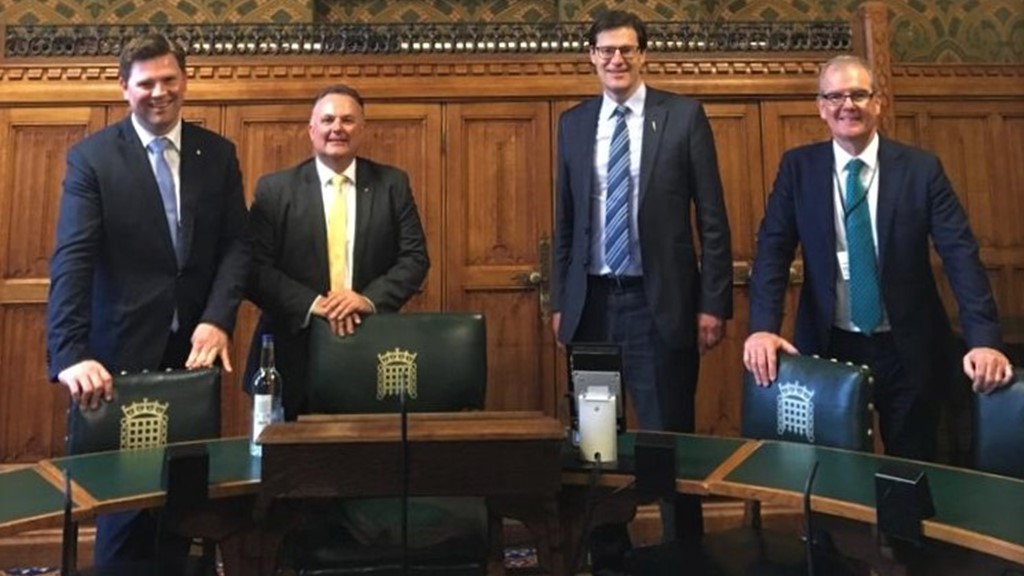 Click here for more information on our engagement in Australia.