The Australian Parliament has introduced only the second piece of national legislation to directly hold companies accountable for modern slavery risks, both domestically and internationally.

The Australian Modern Slavery Act is the culmination of a major campaign by civil society, religious and business partners. CPA UK, through its Modern Slavery Project, has also worked with Australian parliamentarians to assist in reviewing and strengthening the legislation.

Senator Linda Reynolds who has been actively involved in the Modern Slavery Project stated:

“The Australian Parliament has passed the Modern Slavery Bill 2018 and I was thrilled to be the Minister responsible for its passage.

This legislation is due in no small part to CPA UK, because without the workshops and access to those involved in all aspects of the UK legislation, it may not have happened.  Even if it had, it is a far better bill than it would have been.

On a personal note, I am delighted we have taken the next step in global awareness of, and action against, orphanage tourism. Companies subject to the new laws will be required to consider the risk of orphanage trafficking in their supply chains, along with all other forms of slavery. Additionally in a world first, the Australian Government will also be required to report.”

The new legislation builds on the landmark UK 2015 Act by:

The Act will be formally reviewed after three years. 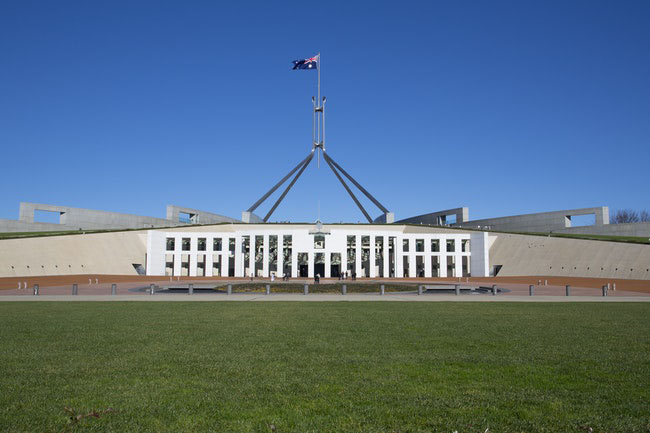 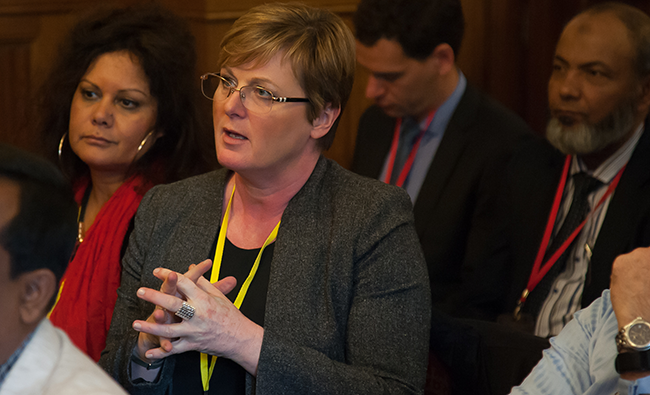