As part of the Modern Slavery Project, a CPA UK delegation met with parliamentarians and key stakeholders in Abuja, Nigeria to discuss efforts to curb modern slavery, human trafficking and forced labour. The result of these meetings has seen the introduction of amendments to anti-trafficking legislation to the Nigerian National Assembly.

The Global Slavery Index 2018 estimates that there are more than a million victims of modern slavery, human trafficking and forced labour in Nigeria. There are numerous cases of traffickers targeting victims for exploitation within Nigeria, as well as transporting them to neighbouring countries and further afield to the Middle East and Europe for domestic servitude, forced labour and commercial sexual exploitation.

“The issue of modern slavery and human trafficking is one of the greatest human rights issues the international community faces. The scale and reach of these crimes is truly shocking.

As parliamentarians, our role is integral to putting a stop to slavery and I am encouraged by the initiative Nigerian lawmakers are taking. The opportunity to discuss these issues is a valuable one and I believe will serve to strengthen our global response.”

On the request of the Nigerian parliamentarians who have been championing these issues, the CPA UK delegation participated in a series of consultative meetings with political leadership, government agencies and civic society to explore opportunities to strengthen anti-slavery legislation.

“On behalf of the Nigerian Parliament, the resolve to combat these issues of modern-day slavery remains formidable and our team is committed to ensuring that we - as lawmakers - are doing all we can to ensure the citizens we represent are best protected and offenders are brought to justice.

Working with colleagues from the UK, who are also looking at ways to tackle these issues, further strengthens our understanding as we learn from one another.”

CPA UK has engaged with parliamentarians, clerks and legal experts from the Parliament of Nigeria on these critical issues – first at an awareness-raising workshop in Entebbe, Uganda in July 2017 and at a seminar on improving legislation in London in December 2017. In addition to these programmes, CPA UK invited key parliamentary champions to Malawi in June 2018 to exchange learning with their parliamentary counterparts in Lilongwe.

On the 6th of November, Hon. Sam Ikon MNA presented the Trafficking in Persons (Prohibition) Enforcement and Administration Act (Amendment) Bill, 2018 to the National Assembly for first reading.

Watch local news coverage of the meetings below: 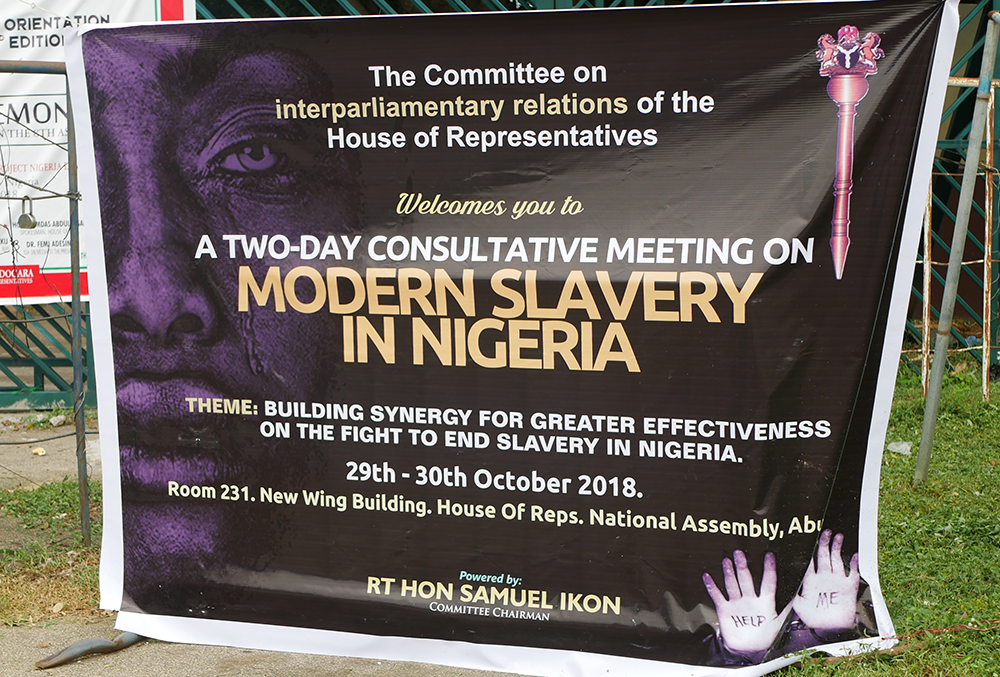 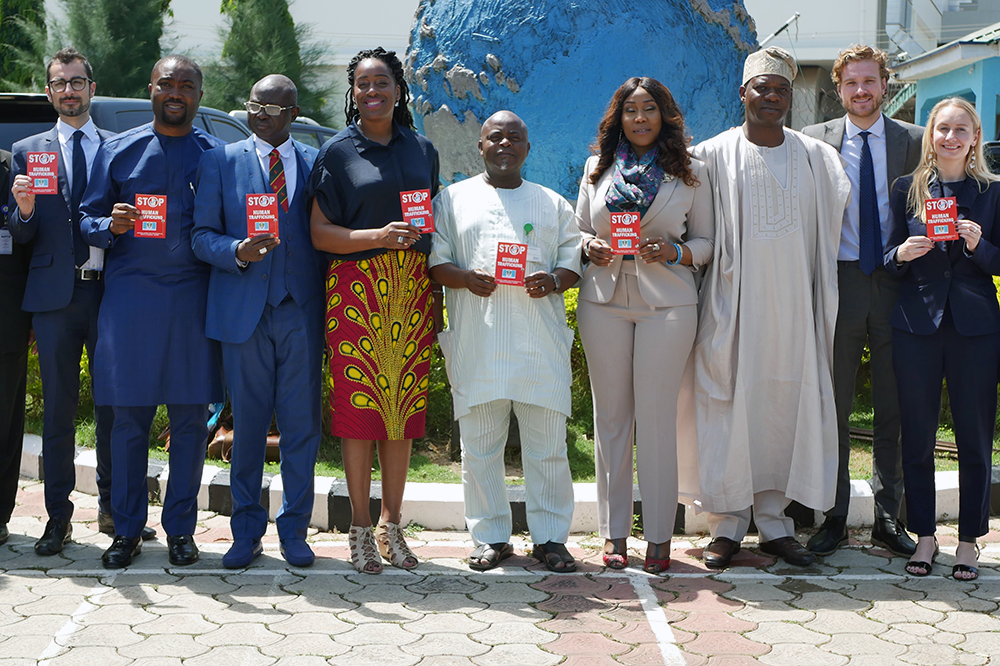 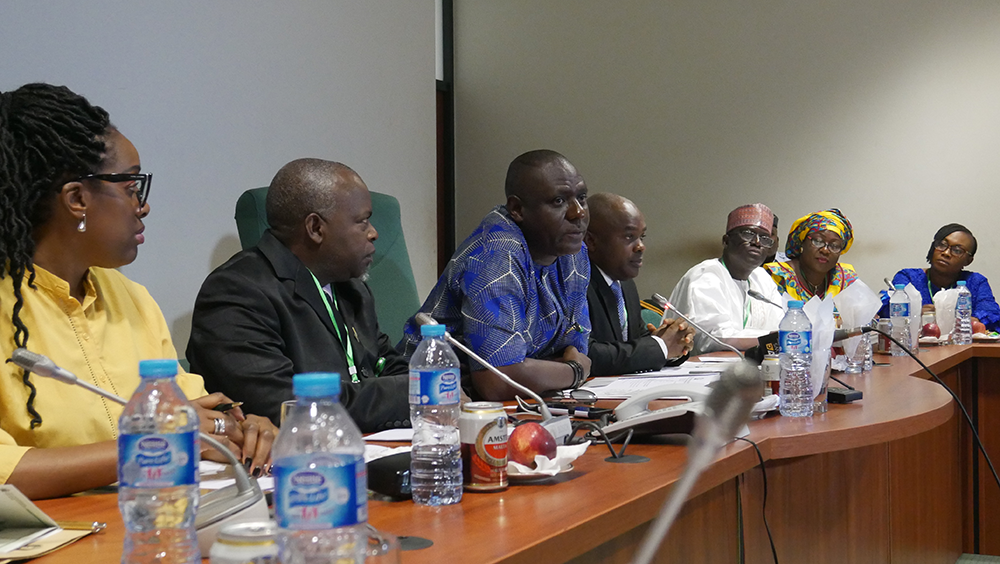