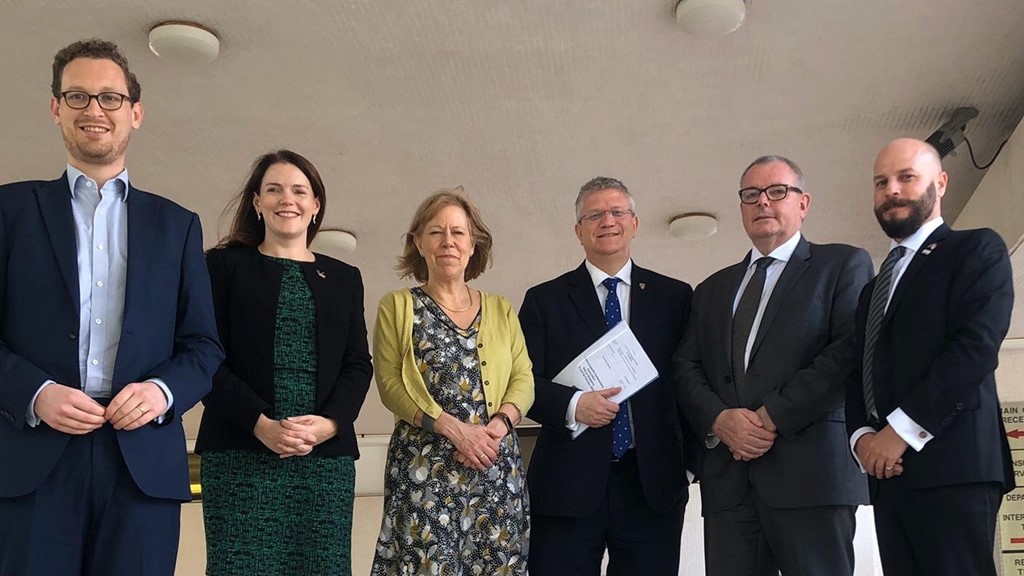 CPA UK delivered a diplomatic visit to Malaysia and Singapore from 17-20 February to strengthen parliamentary ties with both nations. The full report of the visit has now been published.

Across the four day programme, the delegation covered a variety of issues including trade, defence and human rights, and discussed matters with their parliamentary counterparts as well as civil society. Against the backdrop of the Covid-19 crisis, the delegation learnt about all the issues that have arisen since the spread of the virus globally, including reduced tourism numbers. 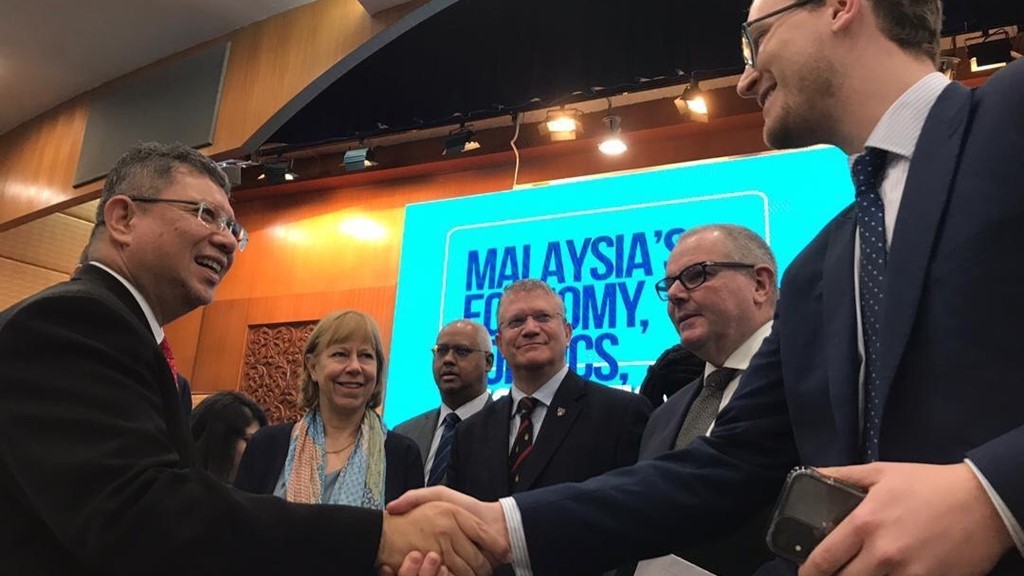 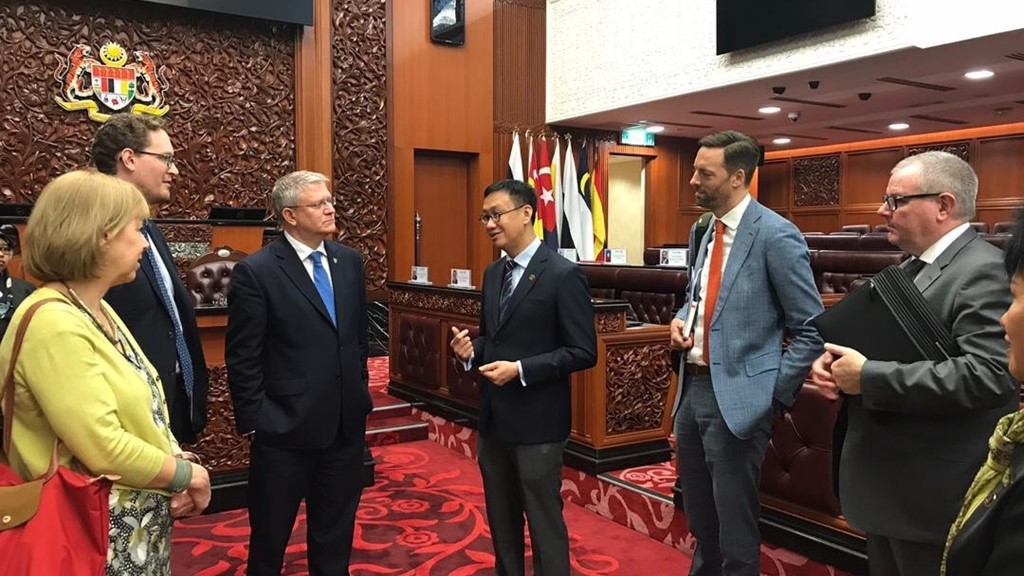