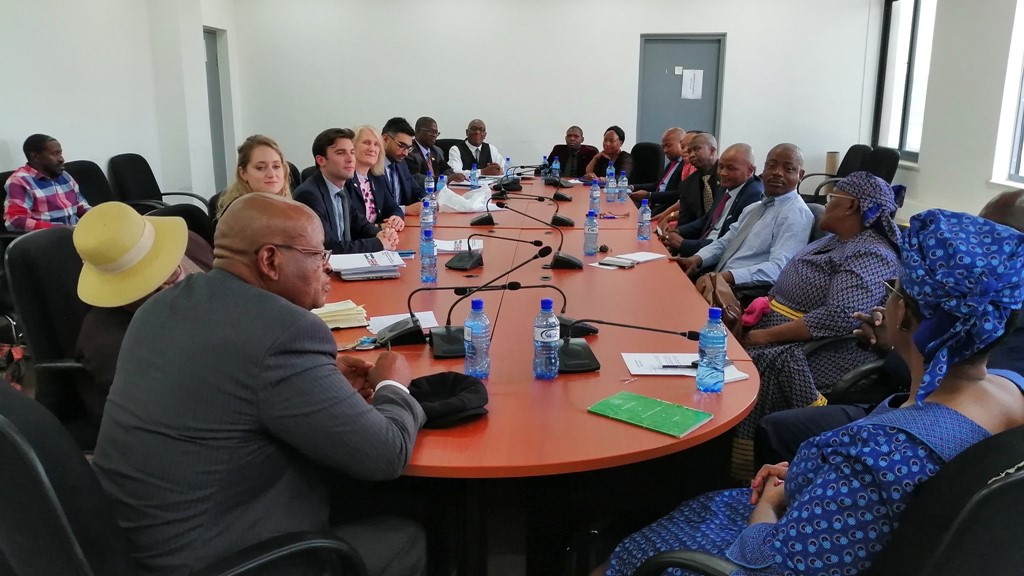 The CPA UK team discussing with committee chairs and members

Reviewing and reforming the national security agencies is one of the key objectives of the National Reforms Programme. Some of the key security sector challenges identified are:

Within the National Reforms Programme framework, the Parliament drafted a Concept Note for Lesotho Parliamentary Reforms which also includes the Parliament Portfolio Committee over Security Matters’ capacity to efficiently and effectively perform its oversight role.

To support the Parliament’s role in the reform process and on request of the British High Commission, CPA UK sent a team of three officials to conduct a rapid assessment of the capacity and technical skills of the Parliamentary Portfolio Committees within the context of the National Reforms Programme.

The three-day visit by UK officials included meetings with the members of parliament, the speaker and deputy speaker of the National Assembly, and parliamentary officials. The UK team also met with key external stakeholders, including military leaders, civil servants, and security sector experts. The assessment team also organised a capacity building training programme for parliamentary staff. 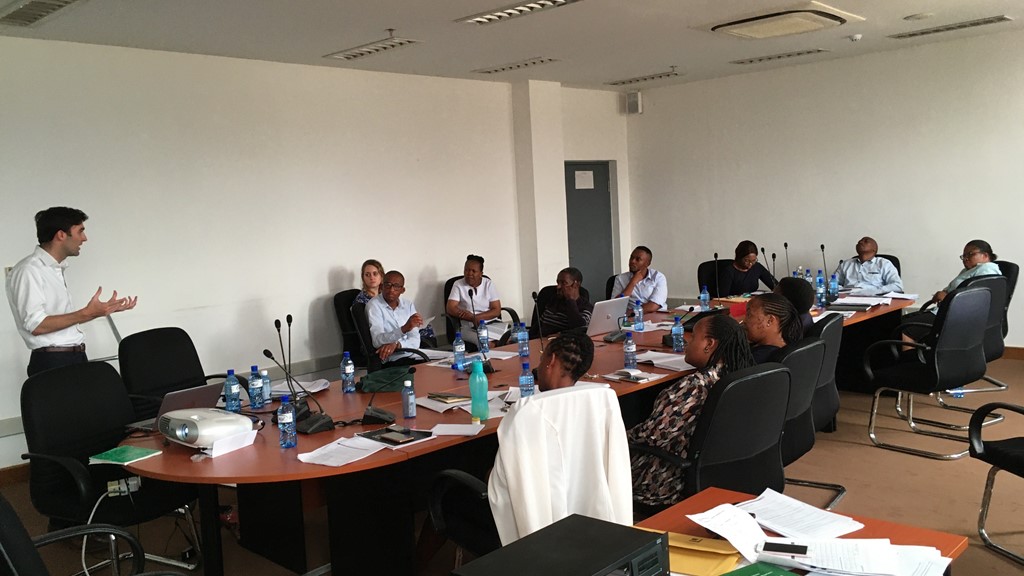 Evidence was also gathered from external key stakeholders and the ‘customers’ of the Parliament like security experts, United Nations officials, civil servants and defence staff. Please see Annex II for the full list of meetings.

During the assessment process, the following thematic areas were discussed:

The team is preparing its assessment report along with recommendations and will be soon submitted to the British High Commissioner in Maseru.