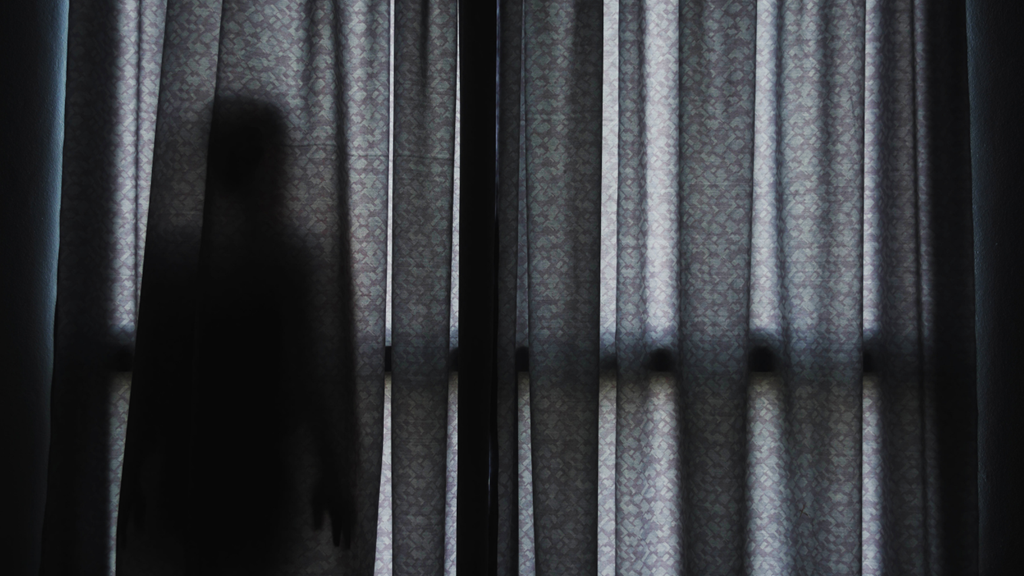 Putting survivors at the heart of decision making to address modern slavery and human trafficking was the theme of a ground-breaking virtual international conference organised by the Commonwealth Parliamentary Association UK (CPA UK) in collaboration with the Modern Slavery & Human Rights Policy & Evidence Centre.

Modern slavery is an issue that affects millions worldwide, yet it is not widely understood or well reflected by existing laws and policies. This exploitation affects every country in the world and leaves no industry or community untouched.

To address this issue, it is integral for lawmakers, researchers, survivors and civil society actors to come together to strengthen and better inform policy development.

The event also featured many survivor advocates from across the world, with putting survivors at the heart of decision making to address modern slavery being a major theme of the conference.

Rt Hon. Theresa May MP, who introduced the Bill which led to the passing of the Modern Slavery Act and who gave a keynote address at the conference, stated:

“I believe modern slavery is the biggest human rights issue of our time. It reaches into every corner of our lives – in the clothes we wear, the food we eat and the services we pay for.

“The fact that it is a global issue means that we can’t be satisfied with seeking to address it on our own doorstep but must instead work with partners around the world and in every sphere so that the UN’s goal of ending modern slavery by 2030 is achieved.”

During the conference, participants also had the opportunity to collaborate and build networks with a diverse range of national, regional and global actors.

In light of the ongoing COVID-19 pandemic, the event took place online. Despite these challenges, the virtual nature of the conference provided an opportunity to bring together a diverse range of high-level international experts to share ideas and learn from one another.

The conference also marked the official opening of the Modern Slavery and Human Rights Policy and Evidence Centre, or Modern Slavery PEC, created by the investment of public funding to enhance the understanding of modern slavery and transform the effectiveness of laws and policies designed to stop it.

“At CPA UK, we know from our work with Commonwealth partners on legislation and advocacy just how vital it is to listen to survivors’ stories. That has shaped our whole approach to this Conference, on which we’re delighted to be working with the new Modern Slavery and Human Rights Policy and Evidence Centre.”

"Opening of the Modern Slavery PEC marks a new chapter in our ability to respond to the one of the biggest human rights challenges of our time.

"Collaboration is at the heart of all we do and this conference is a perfect start to our work on bringing together survivors, researchers, policymakers, legislators, civil society, businesses and the public to stop modern slavery.

“We want to create a world where people are protected from modern slavery by effective, evidence-based policies.”