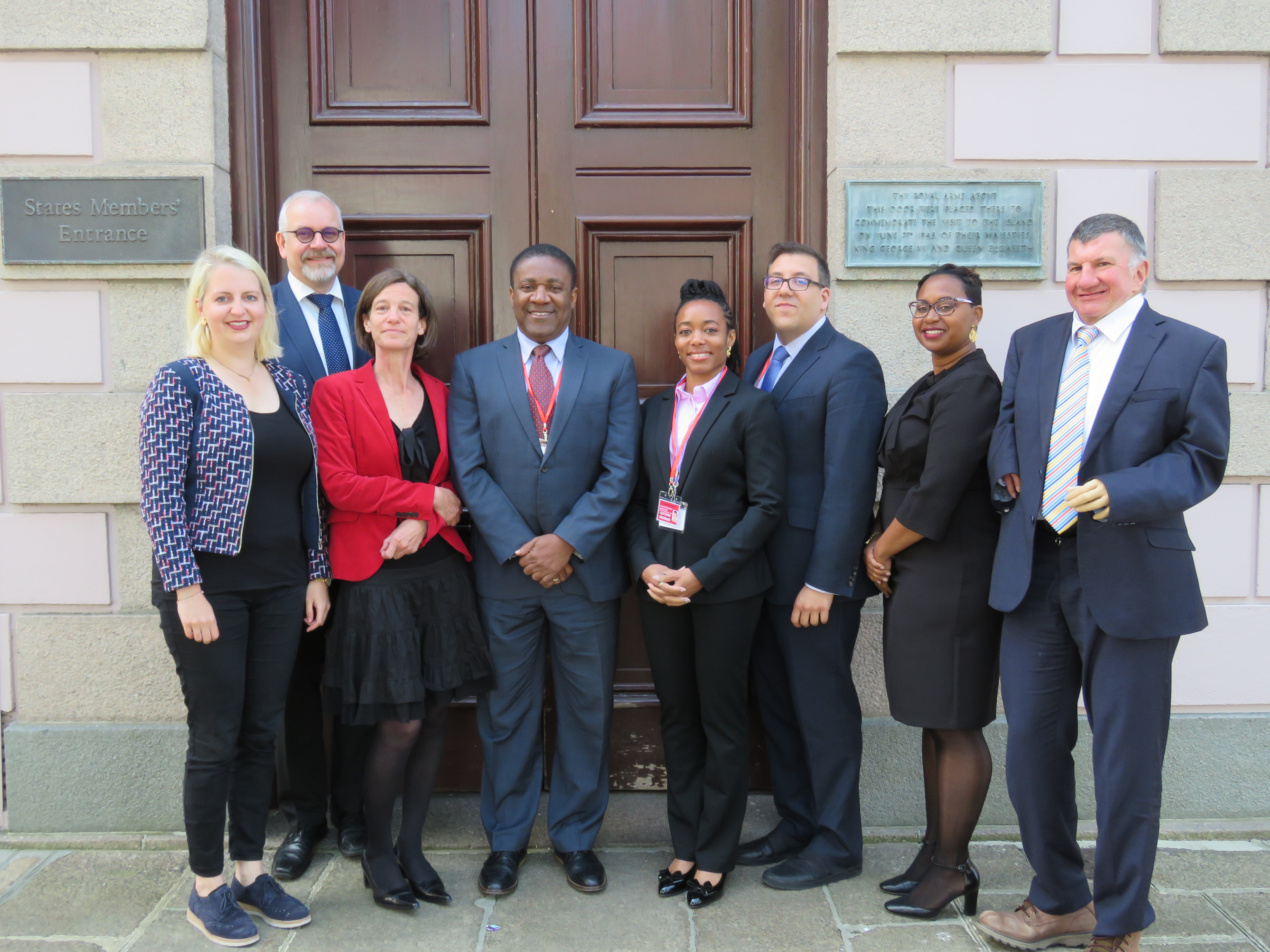 Members of the CPA BIMR EOM to Jersey, May 2018

The Commonwealth Parliamentary Association BIMR (CPA BIMR) Election Mission has published its final report on the Jersey 2018 General Election. It has concluded that although the election was well executed, competitive and transparent, greater steps are needed to rectify issues around boundary delimitation, campaign financing, registration of political parties and the process for candidate nomination.

The Mission which observed the May election proposed 18 recommendations to improve the electoral system in Jersey. Topics covered in the report range from the administration of the election to the role of the Media.

CPA BIMR conducted an Election Observation Mission (EOM) to the Jersey 2018 Elections. The Mission were invited by the former Chief Minister and former Chair of the Privileges and Procedures Committee to observe the Jersey 2018 elections against international standards, commitments and obligations as well as domestic laws.

The Mission comprised of an eight member team from across the Commonwealth, including Bermuda, Ghana, Jamaica and Scotland.

“This first Mission to Jersey has identified many positive efforts by election officials to deliver an election which reflected the will of people of Jersey. An election based on trust and respect for rules and procedures. However, there is a need for reform. If elections in Jersey are to be truly genuine, there must be greater equality and fairness, robust procedures and comprehensive legislation to tackle potential abuses and errors.

I hope that the authorities in Jersey will give consideration to these recommendations and involve election stakeholders across Jersey.”