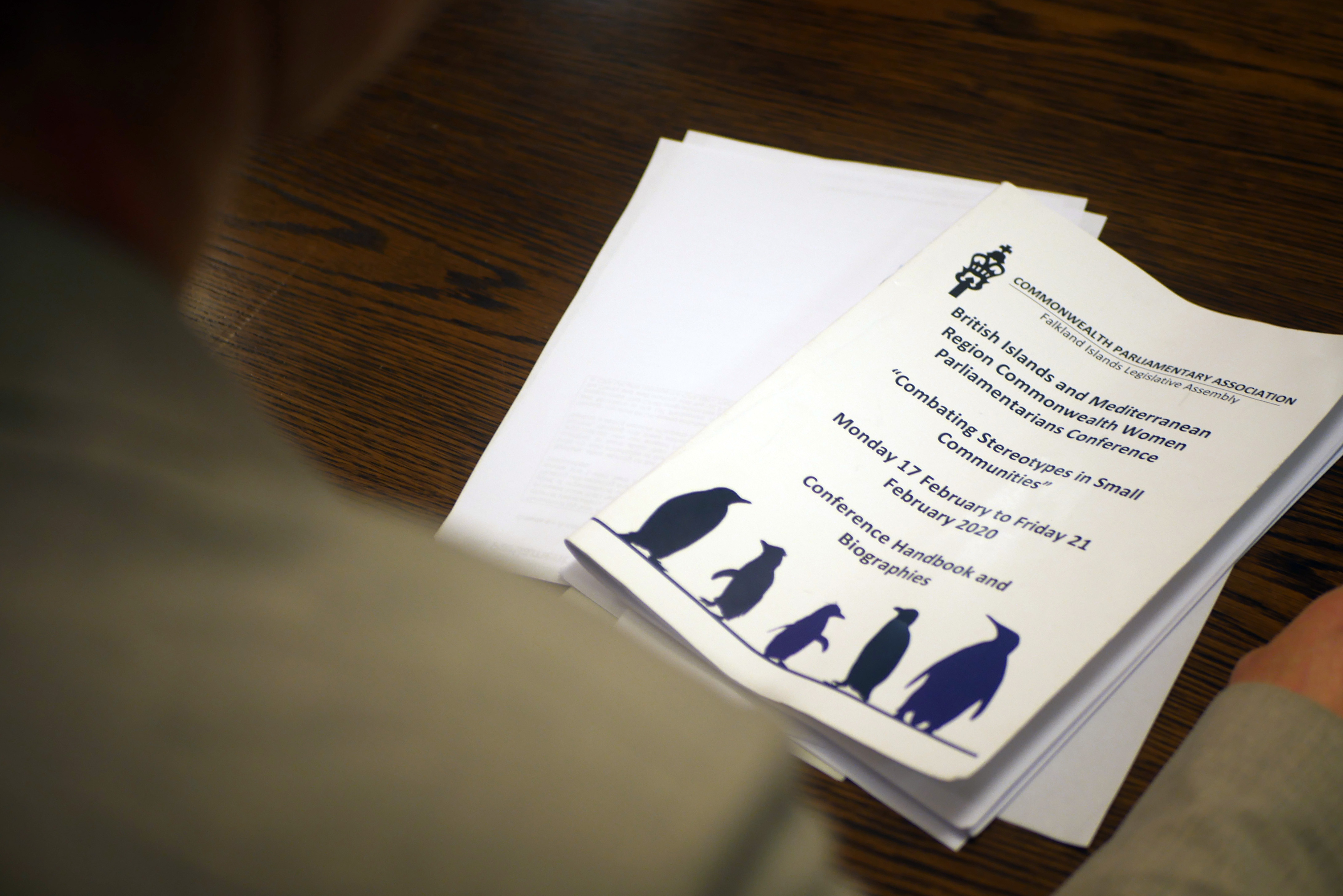 Whilst women parliamentarians from across the CPA British Islands and Mediterranean Region met in the Falkland Islands to learn and share experiences about breaking down gender stereotypes, especially in small communities, the Steering Committee also discussed the worrying prevalence of violence against women, including domestic abuse, sexual crimes and femicides.

The Commonwealth Women Parliamentarians (CWP) from the region have been proactive in discussing violence against women, with White Ribbon Day (the International Day for the Eradication of Violence against Women marked on 25 November) being a key date in the calendar to raise awareness.  Several recent cases were highlighted including that of an alleged rape victim in Cyprus whose treatment within the criminal justice system raised concerns and sparked protests in Cyprus and other countries.

In response they have issued a Statement which condemns failures of systems to protect many women, alarm at the number of cases across the region and a commitment to work together and with other organisations to protect women through legislation, scrutiny and awareness raising.

BIMR CWP:  Recognises the rights of a woman to fair treatment in the criminal justice system, citing the treatment of an alleged gang rape victim in Cyprus and other cases across our region.  We wish to add our voice to those of international organisations in condemning the failure of systems to protect many women.

We are alarmed about the increasing cases of violence against women and femicides in the different jurisdictions we represent and commend the mobilisation of women and men in support of the rights of victims.

We confirm our commitment to work with other organisations to protect women in the criminal justice system through legislation, scrutiny and awareness-raising.