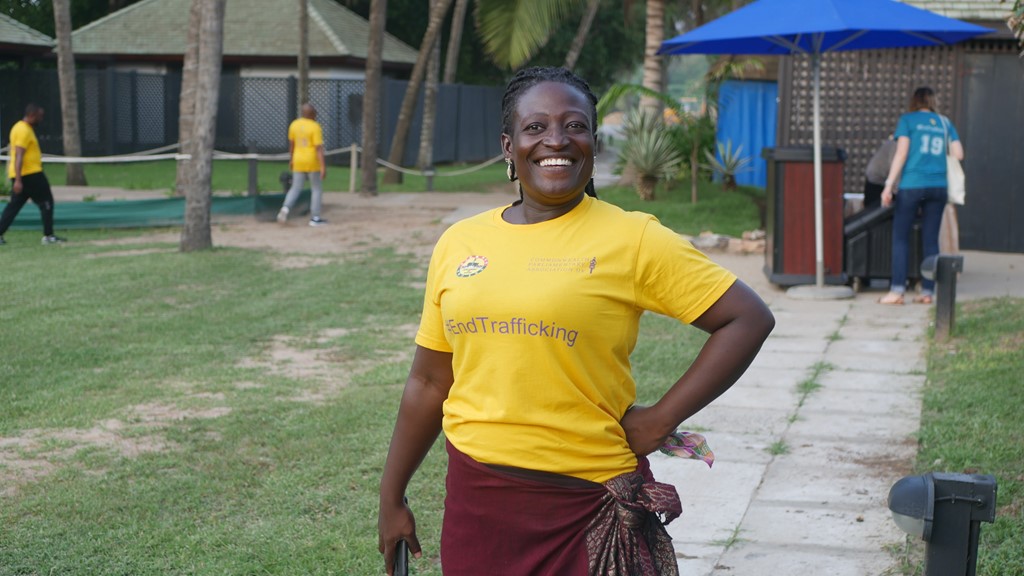 Parliamentarians from across the Commonwealth joined together to play a football match that sought to shine a light on the issue of human trafficking.

The match took place in Accra on Wednesday 12th June and involved representatives from Ghana, Nigeria, Namibia, Uganda, Kenya and the UK. The parliamentarians were in Accra to participate in a workshop organised by the Commonwealth Parliamentary Association UK (CPA UK), in partnership with the Parliament of Ghana, that explored the role of MPs in leading the fight against human trafficking and forced labour.

The workshop was an opportunity for lawmakers to exchange ideas around their role in gathering evidence and research; scrutinising anti-trafficking policy and legislation; and oversight of the implementation of anti-trafficking laws. Those that attended are at the forefront of strengthening legislation and raising awareness of these issues in their constituencies.

The workshop also covered the issue of ‘football trafficking’, which has become an increasing form of exploitation in the last decade. The phenomenon occurs when young Africans living in poverty see football as a vehicle out of their hardship and are subsequently tricked by false agents pretending to have links to Europe’s elite clubs.

These false agents coerce the victims into human trafficking, child exploitation, fraud and forced labour. It is estimated that around 15,000 players are trafficked to Europe annually under these false pretences.

To raise awareness of this form of trafficking as well as other forms of exploitation, the MPs participated in a match with local CSOs, officials, diplomats and public figures. 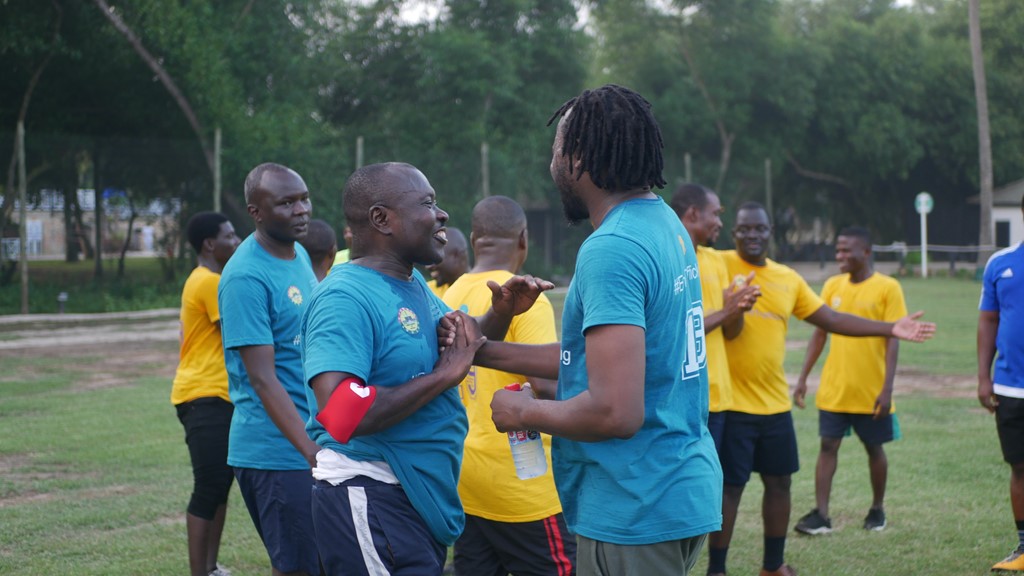 "As a widely acclaimed sport, football breaks barriers and unites the world. However, the love of football and the glitz and glamour around it is being used to entrap and exploit the young ones and subject them to some form of servitude or the other.

As representatives of the different nations of the Commonwealth, we play together as a united front to expose this crimes of human indignity and raise such awareness that brings these issues to the limelight."