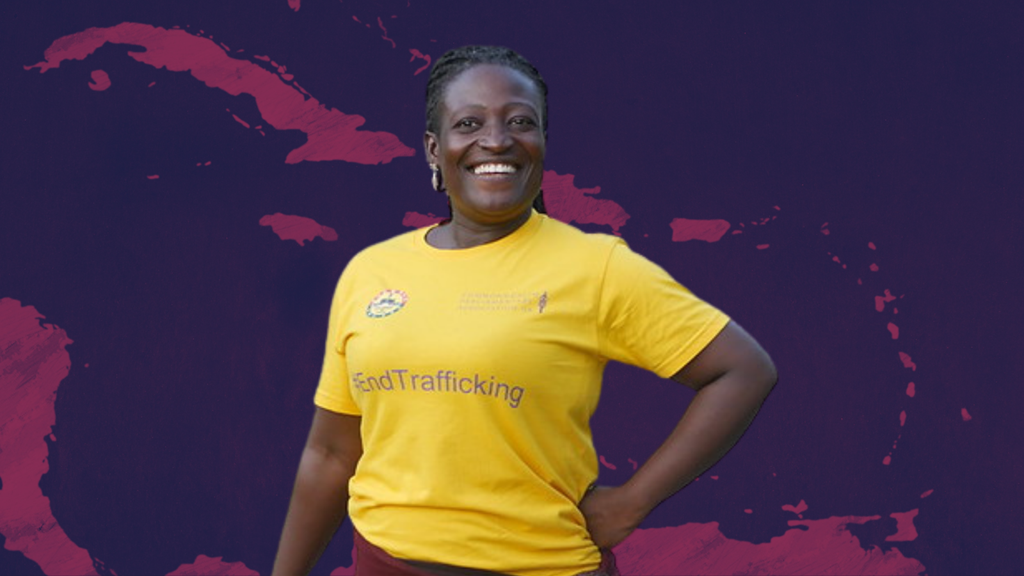 The Commonwealth Parliamentary Association UK (CPA UK) is bringing together parliamentarians and officials from across the UK and Caribbean to increase awareness and build networks in response to the global challenge of human trafficking and forced labour.

Victims of trafficking are typically forced, defrauded or coerced into various forms of contemporary exploitation. Under these circumstances they are treated as profitable commodities, used for financial gain.

According to the International Organization of Migration (IOM), human trafficking “has become one of the fastest growing and most lucrative criminal activities, occurring both worldwide and in individual countries, including those in the Caribbean region”.

In 2018, Interpol carried out a coordinated operation, which rescued victims of trafficking and forced labour in the Caribbean and Latin America. More than 350 men, women and children were found in exploitative circumstances, working in night clubs, factories, markets, farms and mines

A strategic priority of CPA UK is to provide practical advice and support to Commonwealth legislatures in the pursuit of combatting human trafficking and forced labour. CPA UK aims to encourage and facilitate a greater understanding of the national and international benefits of strengthening legislation and exchange learning between lawmakers.

The programme will explore topics such as child exploitation, debt bondage and the role of the hospitality sector. There will also be opportunities for elected representatives to discuss their role in tackling these issues, through debates in parliament, strengthening legislation, providing scrutiny and educating constituents.

“CPA UK’s work with other Commonwealth parliamentarians on addressing human trafficking and related issues began in 2016 and has seen great success in raising awareness, building networks and championing legislative change.

“This workshop, however, marks our first focused engagement with the Caribbean region on this issue. I look forward to seeing where this partnership will lead as we work together to tackle one of the worst human rights abuses facing the world today.”