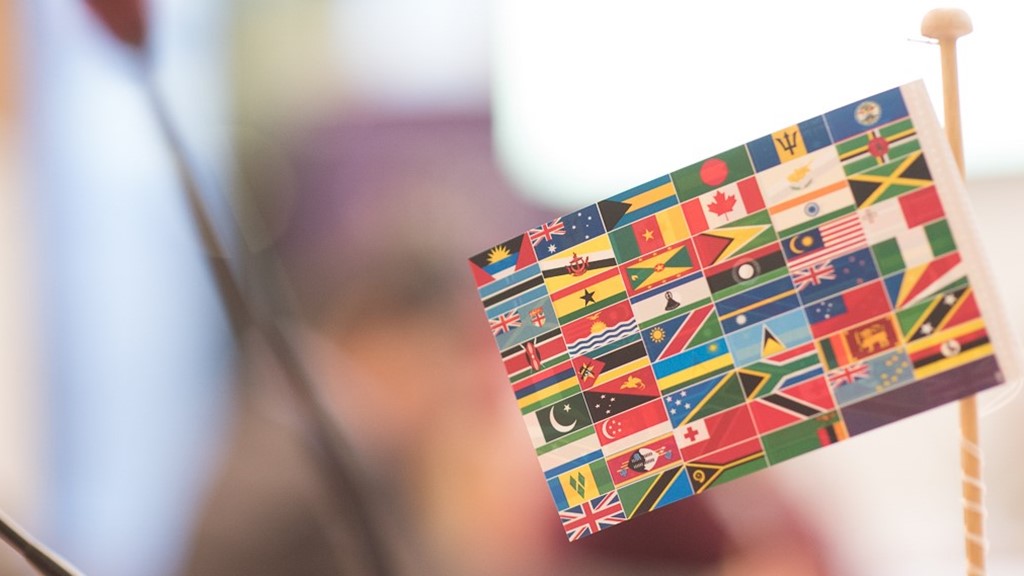 The 10th Commonwealth Youth Parliament, will be held in Delhi, India from 24-28 November 2019.

The Commonwealth Youth Parliament is designed to demonstrate to future young parliamentarians the role and purpose of parliaments as institutions for democracy and good governance. It offers attendees a valuable opportunity to network with other participants across the Commonwealth. Participants develop experience and leadership skills and are empowered to make a positive difference in shaping the future of their own communities.

60% of the Commonwealth’s population is aged under 30. The Commonwealth Parliamentary Association recognises that young people have a proven capability to lead and are a vital and valuable force of change for now and the future.

Participants in the Commonwealth Youth Parliament should:

Please send a copy of an up to date CV with a covering letter of no more than 500 words detailing suitability for the role with reference to the above mentioned criteria.

The deadline for applications is midnight on Sunday 15 September. Interviews will take place the week commencing 16 September.

Applications should be addressed to: