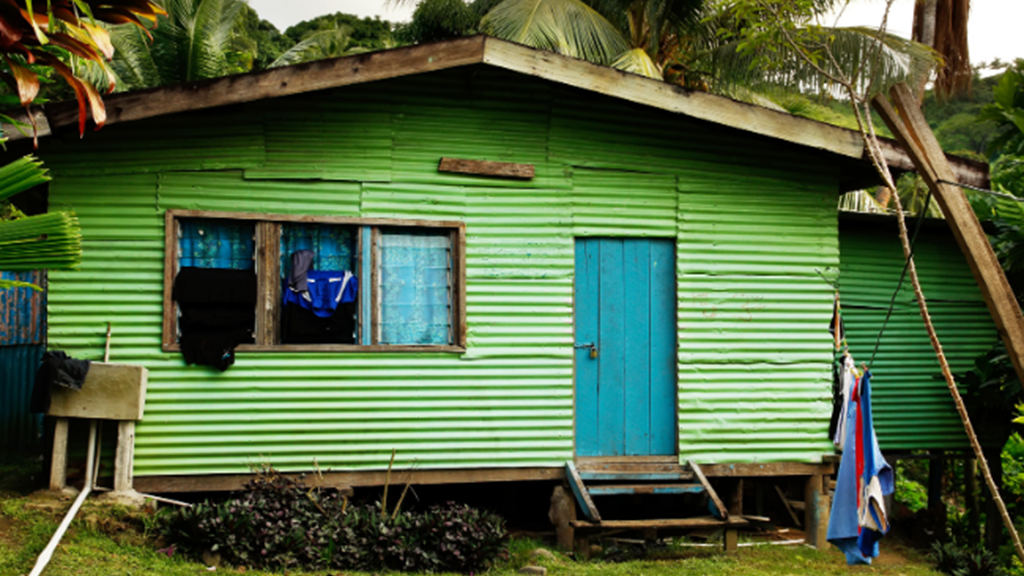 One of CPA UK's thematic priorities is Women in Parliament and a key issue women parliamentarians across the Commonwealth are addressing is that of domestic abuse. The Minister for Women, Children and Poverty Alleviation in Fiji, Honourable Mereseini Vuniwaqa, writes about her motivations for combatting domestic violence and the important role of elected representatives: 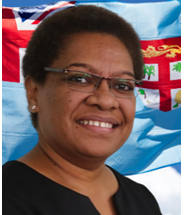 Fiji has one of the highest statistics in the world on domestic violence.

As a society 72% of all Fijian women have faced some form of violence in their lifetime, and 64% of women who have been in intimate relationships have experienced physical or sexual violence from their partner, including 61% who were physically attacked and 34% who were sexually abused.

As Parliamentarians, we engage in high level dialogue around the issue of domestic violence locally, regionally and internationally and I agree that Parliamentarians can make a major contribution to end domestic abuse by initiating appropriate and targeted legislation in the area, asking for systematic collection of desegregated data on domestic abuses, and ensuring that resources, support and protection services are provided for victims.

Society looks to Parliamentarians for leadership in every facet of socio-economic wellbeing. As such, we must capitalize on our role as public figures to change misconceptions and systemic behaviour about domestic abuse. We must call out behaviour that inculcates gender inequality which is seen as the platform on which domestic abuse thrives.

In order to do this effectively, we must first of all enhance our own capacities to recognise, call out and address gender unequal practices when we see it – whether it be in our work places, in our cultures or in our communities.

Domestic abuse thrives in a shroud of silence – our voices as Parliamentarians must be consistently loud, clear and unequivocal – advocating against domestic abuse in all its forms.

Creating a society free from domestic abuse requires a dramatic shift in ideologies and mentalities which have been shaped by social norms and cultural practices over centuries. These have been woven into the fabric of our Fijian society. Changing this, will take a concerted, whole of Fiji response – and who better to lead the charge than Parliament itself?