Threats to national security are ever-changing. Countries and their citizens now face a myriad of diverse and complex threats, both endurable and terminal. These dangers range from economic recessions, environmental degradation and climate change, to pandemics, cyberwarfare, civil wars and political uprisings, as well as the emergence of sophisticated, well-funded terror groups and intrastate challenges to territorial boundaries.

Yet the current security discourse has brought into question the effectiveness of nation states to ensure greater security and stability for all. Some view them as perpetuating threats to individual security and liberty. Now more than ever, states must prove themselves adequate for the task of providing national security in a complex and hostile environment. Parliamentarians as the primary interface between a government and its citizens have a responsibility to defend the rights of the individual, balanced with the safety and security of the majority. 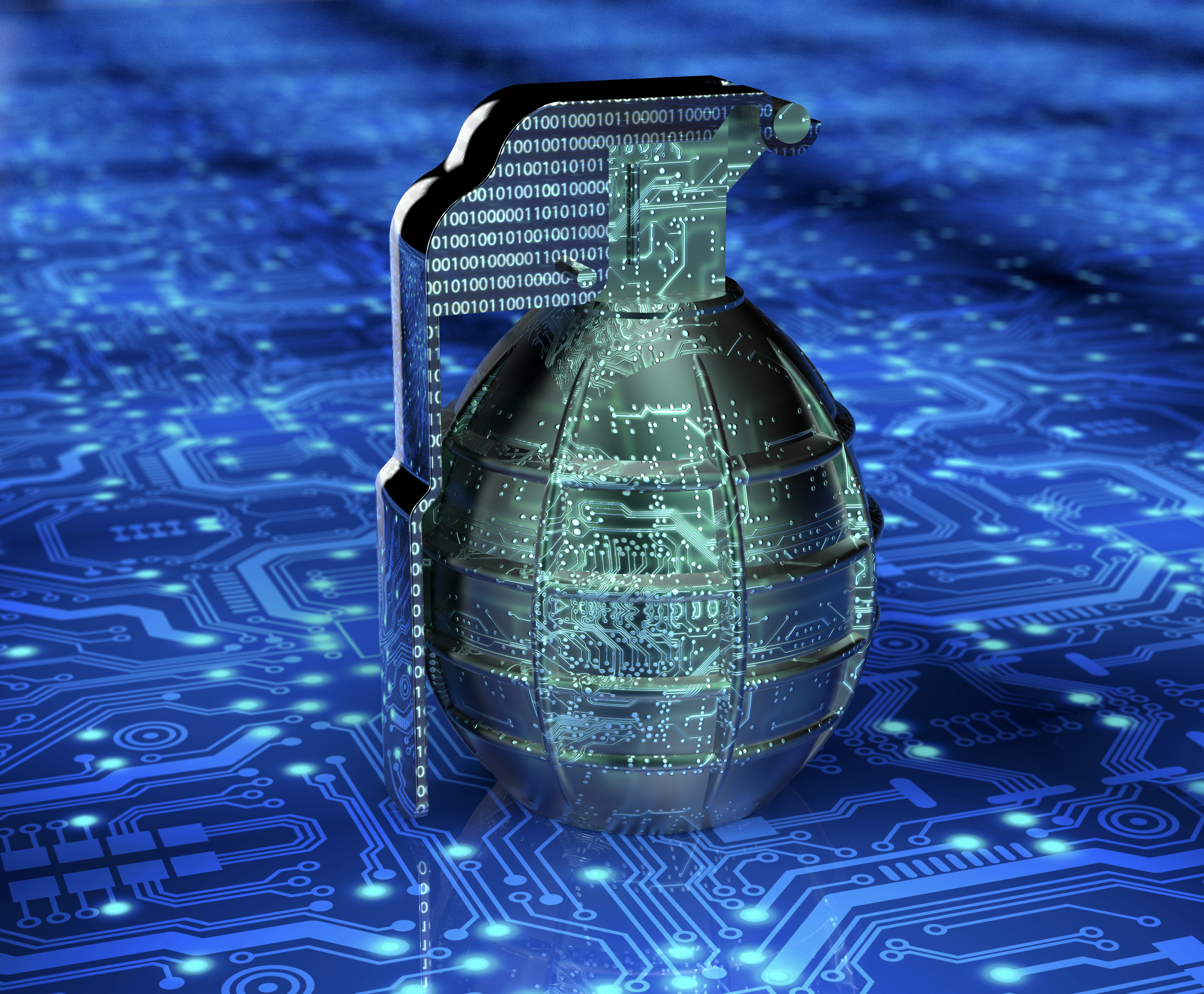 As part of its bilateral parliamentary strengthening work, CPA UK has also supported a number of individual legislatures in strengthening oversight of national security. A notable example is CPA UK's work with the Parliament of Pakistan in 2012 and 2014 in partnership with PILDAT, as well as our programmes with Kenya and Ghana.

The World Wide Web has only been in existence since 1991, but today 3.3 billion people are online; approximately 46% of the global population. Billions more are set to join them over the next decade. Cyberspace is an interdependent network of information technology which includes the internet, telecommunications networks and computer systems. Cyberspace is transforming the global community by driving economic growth, connecting people and providing new ways to communicate and co-operate with one another. However the growth and increasing reliance on cyberspace from banking to education needs to be matched by global efforts to keep it secure.

Cyberspace brings opportunities and threats. While cyberspace facilitates openness it can also make states, companies and individuals more vulnerable to hackers, terrorists, criminal and foreign intelligence services who for various reasons seek to intimidate, steal, spy or destroy data and the infrastructure of cyberspace. For most states, cyber security impacts upon numerous government agencies, ranging from intelligence, military, foreign and domestic departments as well as business, commerce, financial and even health and education. A collective approach must be taken by state actors to mitigate these cyber threats through comprehensive and effective strategies.