Parliamentarians from across the Asia-Pacific were in Perth, Australia to participate in a workshop organised by the Commonwealth Parliamentary Association UK (CPA UK), in partnership with the Parliament of Western Australia, from 16-18 December 2019. The lawmakers explored their role in leading the fight against human trafficking and forced labour.

In attendance were representatives from Australia, Bangladesh, Pakistan, Solomon Islands, Sri Lanka and the UK. The Global Slavery Index, produced by the Minderoo Foundation, estimates that there are around 40.3 million victims of modern slavery, forced labour and human trafficking worldwide, with over half that number existing within the Asia-Pacific region.

The workshop was an opportunity for parliamentarians to exchange ideas around their role in gathering evidence and research; scrutinising anti-trafficking policy and legislation; and oversight of the implementation of anti-trafficking laws. Participants are at the forefront of strengthening legislation and raising awareness of these issues at local, national and international level.

The three-day event also looked in detail at the issue of ‘orphanage trafficking’, where children who have parents or guardians are taken and put into orphanages in order that traffickers profit from this false orphanage system. As part of the workshop, MPs held a joint committee inquiry into the topic, taking evidence from experts in academia and civil society.

Australia’s Minister for Defence, Senator the Hon Linda Reynolds CSC, who was the minister responsible for the passage of Australia’s Modern Slavery Bill 2018 - and has been raising awareness of ‘orphanage trafficking’ - addressed delegates about her experiences. She stated ahead of the workshop:

I first learned about orphanage tourism during a parliamentary field visit to Cambodia with Save the Children. I returned home determined that Australia take action against this horrifying form of modern slavery.

Last year, due to the dedicated efforts of many, the Australian Parliament passed the Modern Slavery Act. It was a proud moment and a reminder of our ultimate responsibility as law makers.”

At the conclusion of the workshop, delegates nominated themselves to join the Network of Parliamentary Champions. Members made pledges as part of their induction, which they read out on the floor of the chamber. The aim of the Network is to create regional collaboration and to share information, challenges and progress in combatting human trafficking and forced labour. 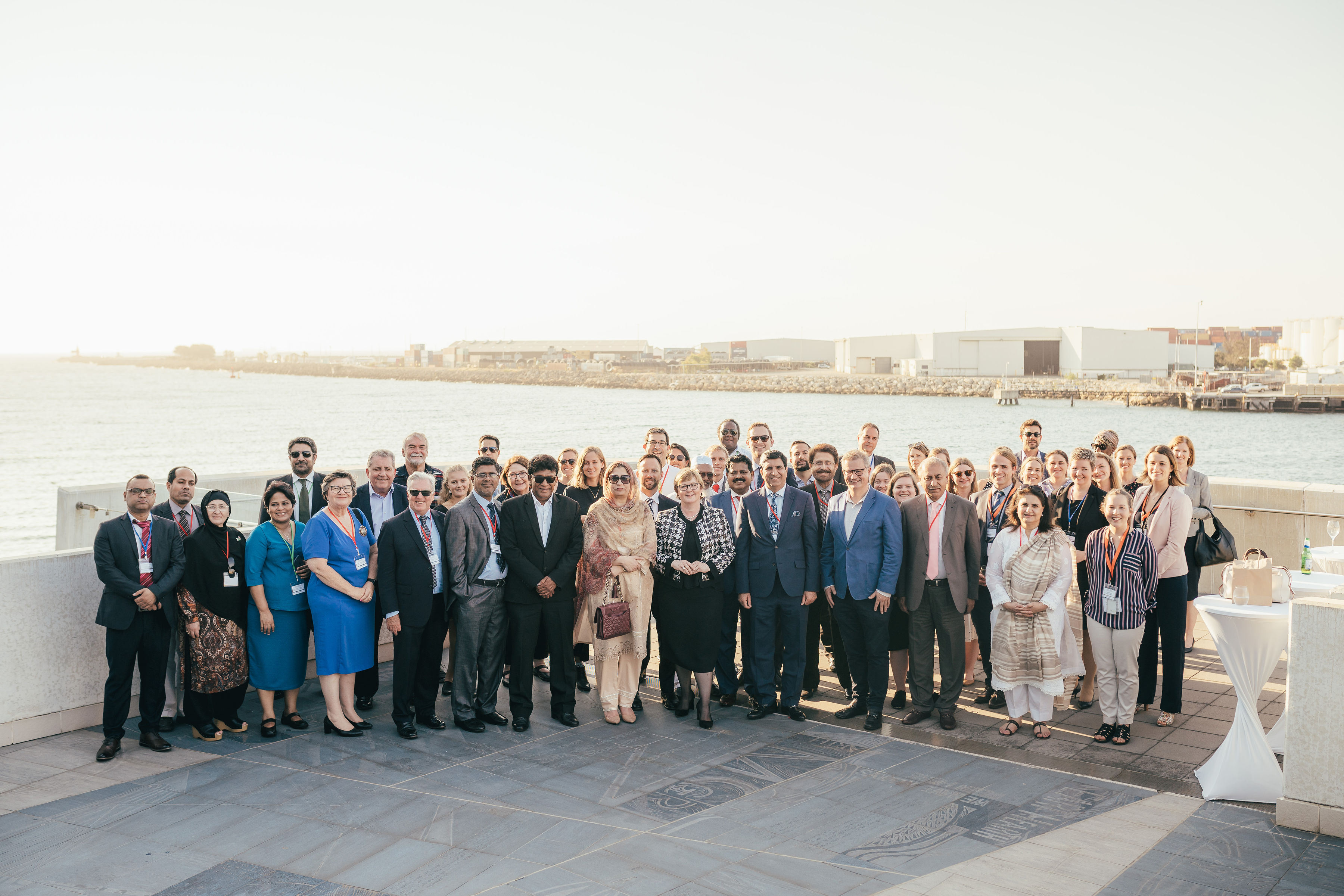 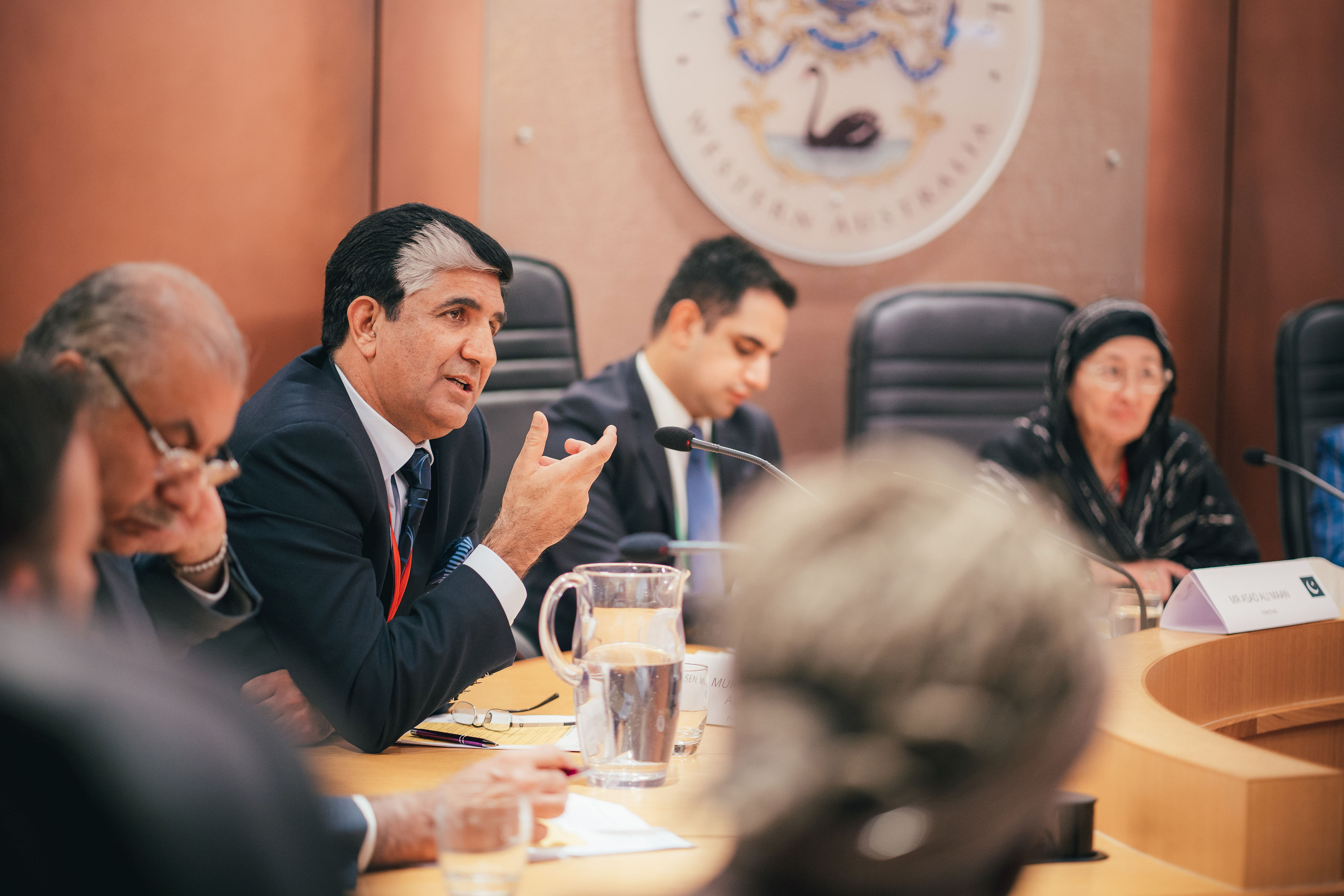