CPA UK and the Montserrat Legislative Assembly have partnered over a number of years to support Montserrat’s democratic process.

Since 2016, CPA UK has partnered with the Legislative Assembly as part of the CPA UK-led UK Overseas Territories Project on Public Financial Management. As part of this project, CPA UK has partnered with the Legislative Assembly in supporting the strengthening of the PAC. A multilateral forum in March 2017 discussed the PAC’s priorities and challenges. This was followed by a PAC Workshop in Montserrat in November 2017. In spring 2018, a Clerk from the Northern Irish Assembly was attached to the Montserrat PAC and supported the PAC in strengthening its processes as it moved towards holding its first public evidence session.

Following the election, CPA UK partnered with the Legislative Assembly to hold a Post-Election Seminar for newly elected Members.

In 2015, the Speaker and Clerk of the Legislative Assembly, visited the UK Parliament and the Isle of Man Tynwald for an exchange on parliamentary standards. 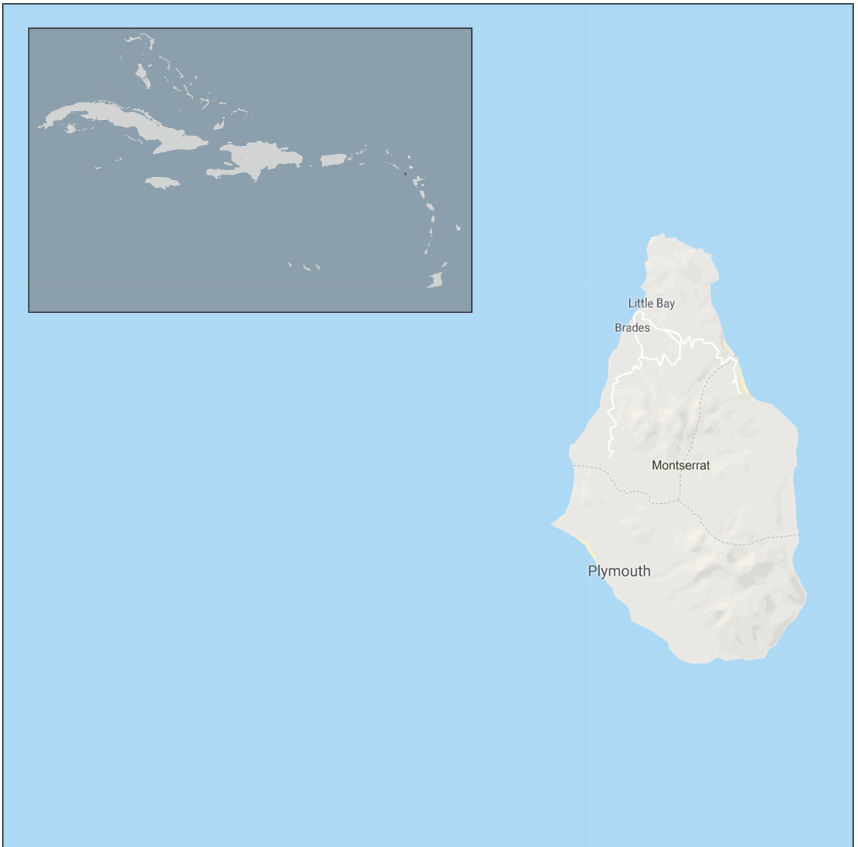 CAPAC Caribbean Regional Workshop, Parliament of the Republic of Trinidad and Tobago, Port of Spain, 21-23 January 2020.

Clerk Attachment to the Public Accounts Committee of the Legislative Assembly, Montserrat, 9-20 April 2018

CPA UK facilitated a Clerk attachment to the Public Accounts Committee (PAC) of Montserrat's Legislative Assembly as part of Montserrat's programme of activities delivered by the UK Overseas Territories (UKOT) Project. It supported the PAC in strengthening its processes and preparing for its first PAC public evidence session.

A three-day PAC workshop helped expose Members of the Legislative Assembly, Permanent Secretaries, Heads of Department, and staff, to the topics discussed and improved awareness of the importance of bipartisanship in public financial management and scrutiny structures.

The workshop increased understanding around the role and functions of the PAC, increased awareness in the community of the PAC, and helped the PAC identify a number of future actions they wanted to take.

Hon. Dr Ingrid Buffonge attended the Westminster Seminar in 2017. The annual Westminster Seminar is CPA UK’s flagship capacity-building programme for first-term parliamentarians and newly appointed procedural/committee Clerks from across the Commonwealth. Every year the five-day programme provides a unique platform for participants to network and engage with counterparts; exploring differing approaches to parliamentary democracy, practice and procedure in the context of the Westminster System and comparative Commonwealth parliamentary structures.

Visit of Speaker and Clerk of the Legislative Assembly to the UK Parliament and Isle of Man Tynwald, 14-18 September 2016

The programme provided an insight into the role of the Speaker and Lord Speaker, Presiding Officers and Clerks/Chief Executives, and explored the management, administration and financing of Parliament and the committee system. The visit provided an opportunity to share experiences of engagement with the public, education and communication channels. It also focused on discussion of practices related to oversight, accountability and professional standards for parliamentarians and officials.

The Post-Election Seminar strengthened the knowledge, skills and confidence of newly elected Members of the Montserrat Legislative Assembly through sharing best practice with experienced Commonwealth Parliamentarians.

The Election Observation Mission observed the electoral process in accordance with international standards, including Montserrat’s commitments under international law as well as domestic legislation. The Mission met with key stakeholders prior to the election, attended campaign rallies and observed reporting in the media.

On Election Day 26 visits were made to all 12 polling stations including the opening and closing. Also observed were the counting and tabulation of results and the immediate post-election period.

The report on the election made a number of recommendations for the improvement of elections in Montserrat.