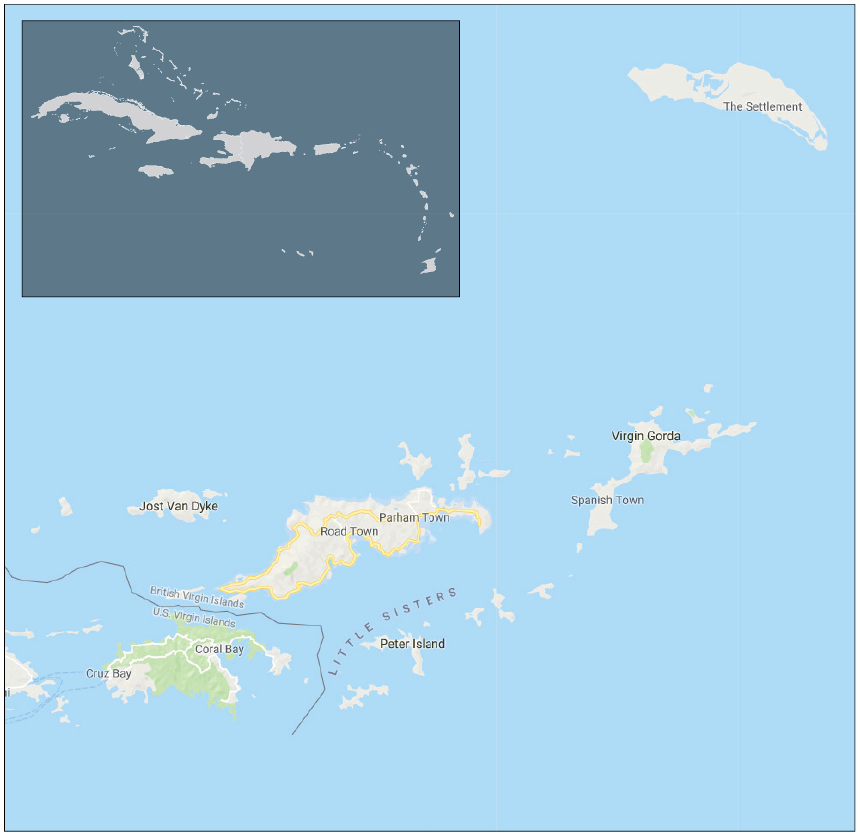 CPA UK is expected to welcome the British Virgin Islands Public Accounts Committee in 2018-2019 for a visit to the UK Parliament on public financial management.

The Election Observation Mission (EOM) observed the electoral process in accordance with international standards and domestic legislation. It was the third EOM to BVI following Missions in 2011 and 2015. The preliminary report is available here.

The week long visit by a delegation from the Macro-Fiscal and Budget Units enabled them to explore international good practice and to share approaches with UK counterparts on priority areas relating to macro-fiscal planning and management.

The delegation met with a range of stakeholders in the Treasury, Cabinet Office and Office for Budget Responsibility to discuss good practice on macro-fiscal planning.

Following the visit, the delegation are developing an implementation plan with recommendations for implementation to be approved by the Financial Secretary and Minister of Finance.

The Mission observed the electoral process in accordance with international standards, including the British Virgin Islands commitments under international law as well as domestic legislation.